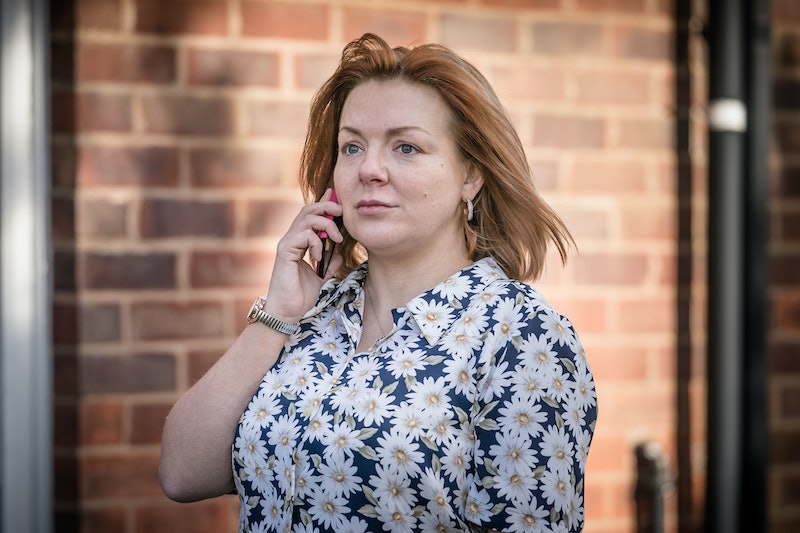 When done correctly, dramas that follow true crime stories can shed light on aspects of the case that may be missed in news coverage and documentaries, such as the feelings of victims' families, and how they coped with the impact of the crime. And that's exactly what upcoming BBC drama The Barking Murders will do, by re-telling the crimes of British serial killer Stephen Port through the perspective of the victims' families. But when will The Barking Murders be on TV?

Update: A representative for the BBC has confirmed that there is no fixed date or month set for The Barking Murders, but it will be later this year.

Earlier: I have reached out to a representative for the BBC for confirmation as to when The Barking Murders will air, but have yet to hear anything. I will keep you updated on anything I hear.

However, a report from Digital Spy says that the drama will premiere later this year, which could mean that The Barking Murders will be part of the BBC's fall line-up.

Written by Neil McKay and produced by Jeff Pope, the three-part series will depict the crimes of serial killer Stephen Port — also known as the "Grindr killer" — who was found guilty of having assaulted, drugged, and murdered four young men between June 2014 and September 2015 after contacting the victims on the dating app, the Evening Standard reports. Port was convicted of the murders in 2016, but, as the BBC reports, "[t]he initial handling of the case ... provoked fierce criticism from friends, families, and campaigners, who accused police of failing to act on earlier concerns about Port."

As the BBC states, The Barking Murders will "go beneath the headlines," following the stories of the victims' families as they "fight to uncover the truth about what had happened to their lost sons and brothers." In response to the show, the families of the four victims issues a joint statement, as the Evening Standard reports:

"We all wished that this story didn't need to be told, but as so much as been written about Anthony, Gabriel, Daniel, and Jack, we felt it important to contribute to what we hope will be an accurate portrayal of them as young men and not victims. We also hope it will show the world the considerable failings of the Metropolitan police in investigating the case."

Actor Stephen Merchant, who is best known for his comedy roles, will be taking on a whole new challenge with The Barking Murders, as he will portray the character of Port. Speaking to the BBC about joining the cast, Merchant said: "This is a story that can’t be ignored — how four young lives were lost and their families’ brave attempt to uncover what happened. This factual drama will shed light on their story, so it's a privilege to be part of telling it." Sheridan Smith (who plays Sarah Sak, the mother of one of the victims) added: "I love playing real life characters — especially an inspirational woman like Sarah Sak — but it comes with responsibility." The actress continued:

"Along with the other families, Sarah went through so much heartache and it would have been easy for her just to accept what she was being told by the police, but something inside made her keep fighting for her son."

This is a story that needs to be told, and doing so through the perspective of the families is sure to make it all the more powerful.