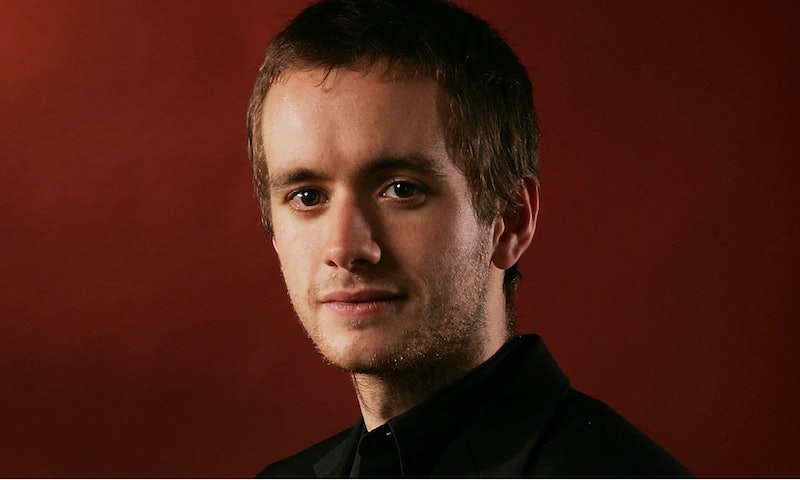 Attention all Potter fans, report to the quidditch pitch immediately, we need to talk about former Gryffindor quidditch captain, Oliver Wood. The character, who was a bit of a secondary feature in the films, was a great support to Harry Potter in the books. This, along with being a magical sports star, having a lovely Scottish accent, and being a bit dishy meant that, despite his minor role, he ended up with quite the fan following. So where is Harry Potter's Oliver Wood now?

Well, unfortunately Harry Potter isn't real meaning our boy Woodsy isn't either. So what is the actor who played him up to now? No doubt he is busy attending multiple Harry Potter conventions like many of the movies' alumni— but is he still adding a little bit of magic the silver screen?

Well fear thee not fans, the man who played him is still working as a professional actor today. Sean Biggerstaff — brief pause to take in that incredible name — has been in some pretty impressive productions thus far.

Although we don't know what Oliver Wood did when he grew up, Biggerstaff (again, this name is so great) has gone on to do, er, bigger stuff.

After spending several school years' worth of his life defending the hoops, Wood really got under fans' skin. The bigger the hoop the bigger the hero, right? Yes, I just adapted a slightly lewd Khloe Kardashian quote to fit my purpose. This is journalism guys.

So, like I said, Biggerstaff carried on working as an actor. He has starred in both TV and films, including lots of pretty awesome period dramas. Like every working British actor, he has dipped his toe into the costume-heavy period drama, in shows like Marple, Garrow's Law, The Last King, and the film that has probably been his most costume-y and gorgeous thus far, Mary Queen Of Scots.

Not afraid of a bit of contemporary raciness, he also was the lead in Cashback, a film which is about a guy working a night shift in a supermarket, who has all sorts of kinky thoughts and imaginative fantasies. Now that is quite the step away from family-friendly magical fun isn't it?

Most recently he is starring in unique rom-com, Super November alongside British female comedy power house, Josie Long. As well as starring, Long, who you may know from her years as a very successful comedian, wrote the screenplay for the film. It is described by The Guardian as, "[...] half mumblecore relationship comedy, half dystopian nightmare," and is a love story, with a bit of a twist. A madly in love couple find their relationship blown off course six months in, after the country is plunged into a devastating political crisis, leading to complete civil unrest, rioting on the streets, and total chaos. Wonder what she has based that on? Cough.

With a pretty magical wrap sheet like this under his belt already, the best is definitely yet to come for Biggerstaff.