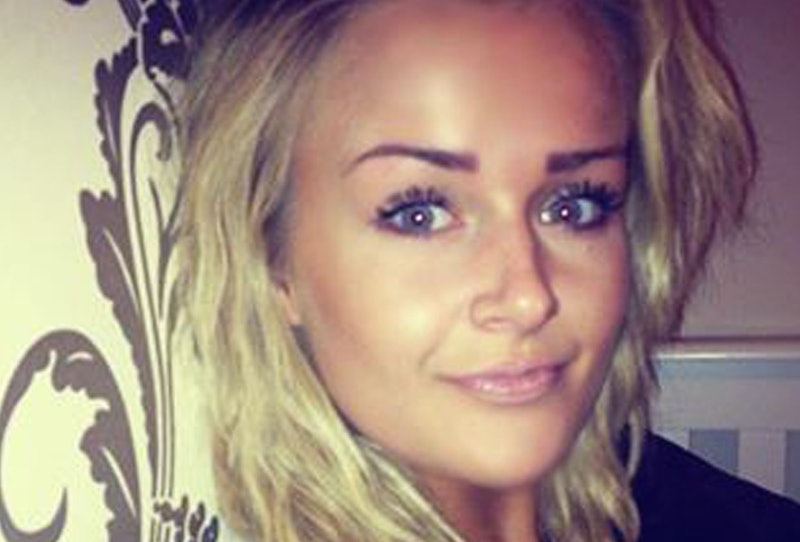 The second episode of Channel 5's Murdered By... series tells the harrowing story of the murder of 24-year-old Molly McLaren, whose life was taken by her ex-boyfriend in June 2017. Prior to the incident, McLaren's ex was exhibiting stalking behaviour, and she had reported him to the police. He was eventually charged with murder, but where is Joshua Stimpson now, and want sentence did he recieve?

As The Sun reports, following the dissolution of his relationship with McLaren, Stimpson had begun stalking her, and allegedly bought a knife two days before the killing took place. The day of McLaren's murder, Stimpson reportedly followed her to the gym and preceded to stab "her in her car as she tried to get away," the Times reports.

Stimpson was arrested and put on trial at Maidstone Crown Court in Kent, according to The Sun.

During the trial, Stimpson denied murder and plead guilty to manslaughter "on the basis that at the time of the killing he was suffering from diminished responsibility," as prosecutor Philip Bennetts QC out it at the beginning of the trial (via The Sun). According to the Guardian, Judge Adele Williams "said she was certain Simpson was not suffering from a personality disorder," and, as BBC reports, a community psychiatric nurse who spoke with Simpson said he "showed no overt symptoms of psychosis or acute mood disorder." However, according to Kent Online, an expert for the Defence "assessed him as suffering from an 'abnormality of functioning' arising from a mental condition."

Despite this, Stimpson was found guilty of murder. He was sentenced to at least 26 years in prison, as the Guardian reported back in Feb. 2018. It took the jury "less than four hours" to convict Stimpson of murder, the newspaper writes.

"This was a cruel, calculated, and cowardly act," Judge Williams told him during the court proceedings, according to the BBC. "This was an act of wickedness. You took away Molly's life quite deliberately in the most vicious fashion. You were determined to punish her for ending the relationship with you. You were seeking revenge. She was 23 years old, beautiful and intelligent. Her family's grief and anguish is raw and apparent for everyone to see."

During Stimpson's trial, the Times writes that two of Stimpson's ex-girlfriends "told the court that they had felt threatened by Stimpson." Alexandra Dale alleged that he "used to follow her in clubs and take secret photos" and that he "also slashed her tyres and once, as she was about to go on holiday, said in a message: 'I'm going to go fly out and drown you.'" Dale reportedly informed Staffordshire police of Stimpson's actions in 2013, but "it was not recorded as a crime" according to The Sun.

Staffordshire Police have since changed their policy on reports of stalking, according to Kent Online, "meaning officers are now required to record stalking as a crime even if victims don't want to take matters further" in order to prevent tragedies like this from occurring ever again.