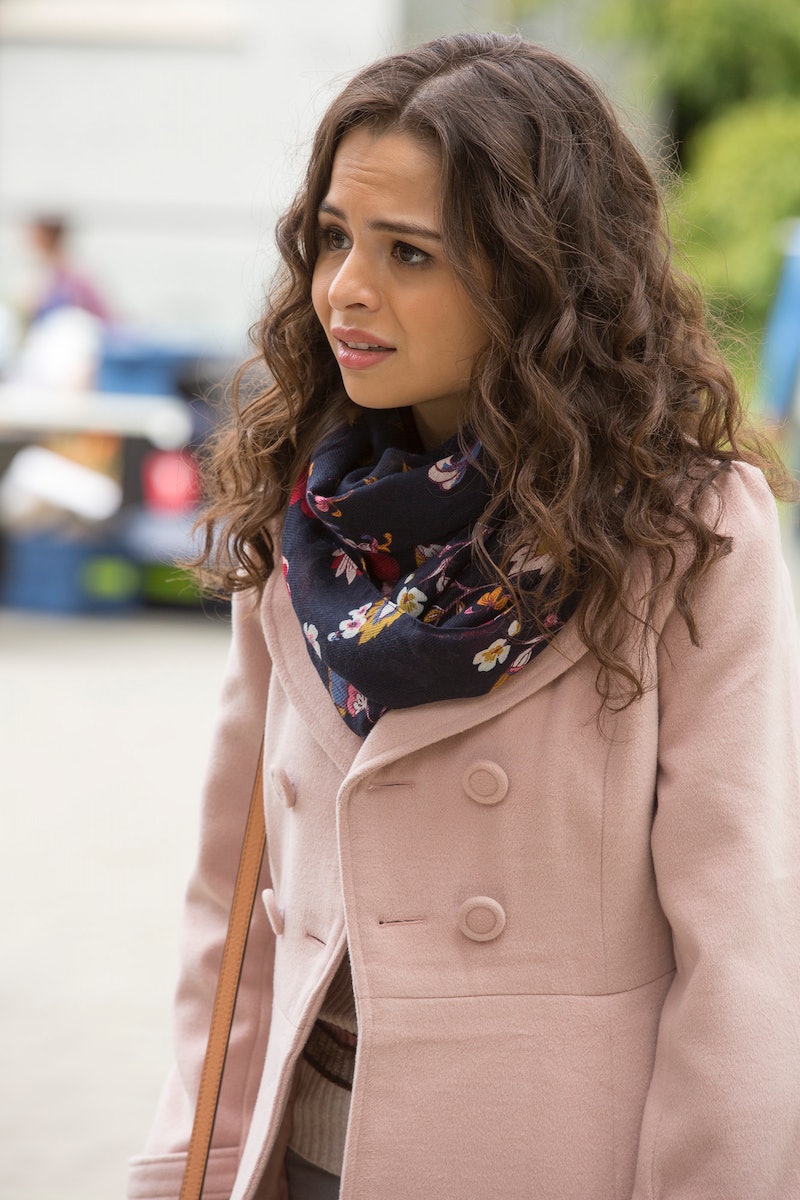 Weeks originally planned on keeping her on-campus life entirely separate from her work as Belle Knox, but that was no longer an option after her job was revealed. So, she made the most of it — according to a 2014 interview with Rolling Stone, Weeks decided to come forward "as both a feminist and a 'voice' for women in the porn industry." She was interviewed by Dr. Drew, Piers Morgan, The View, and Howard Stern, and wrote an article for TIME detailing the financial plight faced by many students at pricey universities. Despite the harassment and threats she endured on campus, Weeks has remained at Duke, where she double-majors in women's studies and sociology and is on track to graduate this year.

When she returned to Duke for her sophomore year in 2015, Weeks told Business Insider that she has political aspirations. At the time, she had partnered with a libertarian group on campus and was juggling public speaking engagements with her studies. She spent the summer between freshman and sophomore year in Washington, D.C, training with Students For Liberty, a national organization that markets itself as "the largest libertarian student organization in the world." Upon her return to campus in fall 2015, Weeks became the campus coordinator for Students for Liberty at Duke.

"People always laugh at me when I say this because everyone always thinks I can't do it, but I want to be a lawyer for women. ... Gloria Allred, she's like my idol and I want to be her... Once I have my law degree and I kind of have that background ... I would love to be somebody who could testify in front of Congress or somebody who does advocacy."

Although Weeks is aware that many people may judge her for her background, she has continued to prepare herself for a future career in either politics or law. In February 2015, she was the keynote speaker at Lafayette University, which is quite an accomplishment for a college sophomore. Predictably, there were mixed reactions to her speech. Erina Kamiya, a student who attended the event, told StandUp, the university's social justice blog, that Weeks successfully conveyed the idea that sex positivity is possible in the porn industry. She added that Weeks' presence as a keynote speaker was a major step forward in promoting open-mindedness, but noted that some of her claims during the speech were questionable, especially when it came to Weeks' role as a feminist. Kamiya raised a number of valid questions:

However, there's certainly a learning curve when it comes to speaking out about such a controversial topic — so it's impressive that Weeks was already making these types of speeches as a college sophomore.

In December 2015, Weeks responded to a question on Twitter and confirmed that she's no longer working in the adult film industry. In February 2016, she responded to a different user and once again clarified that she had retired and "moved on to other things." Weeks has kept a low-profile over the past year — but, if everything has gone according to plan, she'll graduate from Duke in the spring and pursue a career in either law or politics.

Editor's Note: This article has been updated from its original version to include Weeks' comment.