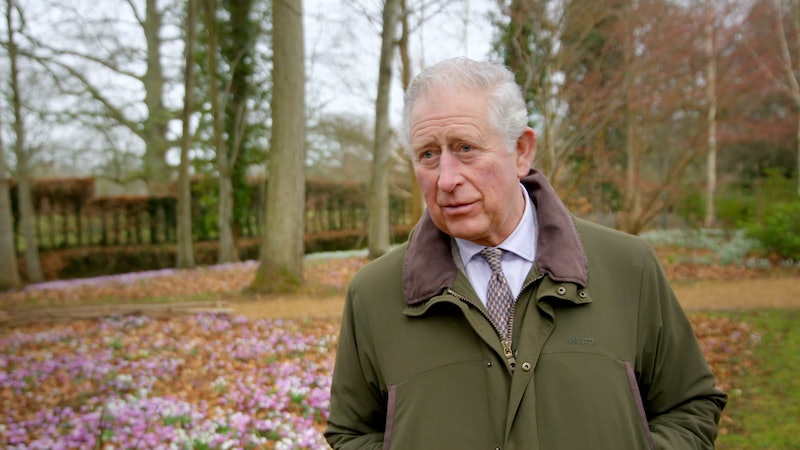 But before we even think about where, let's start with something even more basic. Like, what actually is the Duchy of Cornwall?

According the the official website, "The Duchy of Cornwall is a private estate established by Edward III in 1337 to provide independence to his son and heir, Prince Edward. A charter ruled that each future Duke of Cornwall would be the eldest surviving son of the Monarch and heir to the throne. The current Duke of Cornwall, HRH The Prince of Wales, is the longest serving Duke in history."

The website also says that the estate itself "extends beyond the geographical boundaries of Cornwall, covering 52,760 hectares of land across 21 counties, mostly in the South West of England."

So it's clear from the website that the Duchy of Cornwall spans pretty far and wide. Cornwall Live report that the estate "includes over 600 residential lettings and more than 700 agricultural tenancies." This includes the Isles of Scilly, Tregurra Park in Truro, The Guy's Estate and The Cradley Estate in Hereford, and many more. It even extends as far as London, with The Manor of Kennington being own by The Duchy. Plus a number of ancient monuments, including Cromwell's Castle in Tresco and the Hurlers Stone Circles in Cornwall, are owned and protested by The Duchy. According to Money.com, back in 2018 the Duchy of Cornwall is valued at a whopping £1 billion.

The Daily Mail reports that, in ITV's documentary, Prince Charles says that acquiring the Duchy of Cornwall at the age of just 21 was a "baptism of fire" and after being at the helm for almost 50 years he says that Prince William is "lucky" that he has had more time to learn about it, as he will eventually take over the estate.

According to The Express, Prince Charles has noted how "touched" he is that Prince William has taken an interest in the Duchy, saying "When I saw it, I couldn't believe it, I was deeply touched and moved by what he said. It practically reduced me to tears because I suddenly thought, well, just hearing that from him, has made the last 50 years worthwhile." But it looks like Prince William isn't planning on making too many big changes when he inherits the Duchy of Cornwall, saying "Rest assured I'm not going to rock the boat. I’ll do much the same as what my father's doing."

Watch the first episode of Prince Charles: Inside the Duchy of Cornwall on ITV at 9 p.m.