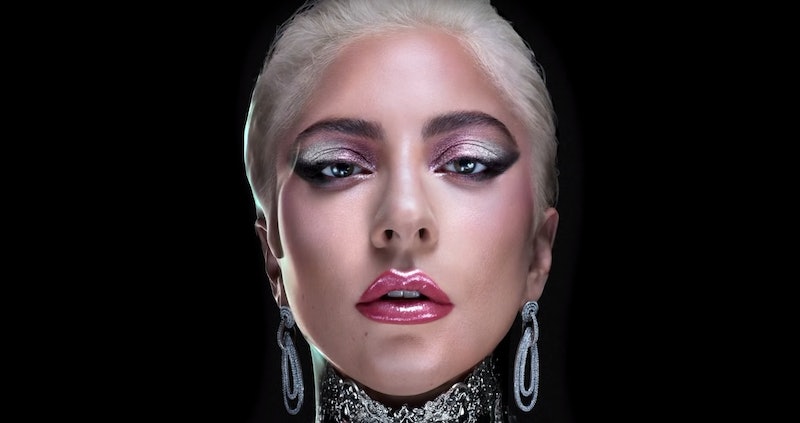 It’s pretty hard to find an industry that Lady Gaga hasn’t dominated, but she has yet to grace the world of beauty with a line. That is until now, as Lady Gaga is releasing a beauty line called Haus Laboratories, which ties in perfectly with the name of her personal creative team, Haus of Gaga. The range will “launch exclusively on Amazon,” as Business of Fashion reports, which is a first for the company. With all that in mind, where can you buy is Lady Gaga’s beauty range in the UK?

Previously: As BBC News reports, Haus Laboratories is set to be released this September and will be available exclusively on Amazon. The products will be launched simultaneously in "the UK, the US, Japan, France, and Germany" and products will be available for pre-order starting on July 15, as Gaga recently posted on her Instagram. Since the range is housed on Amazon, you’ll also be able to take advantage of their Prime service and its one-day delivery, Business of Fashion points out. Talk about efficient.

“There are companies that see me and what I stand for and the way that I view the world, and if it’s not perfectly in line with what they do… they’ll be like, ‘Can you just change half of the equation?’,” Gaga told Business of Fashion. “The answer is no. No deal. No message of self-acceptance, no deal. This [deal with Amazon] was so wonderful because this was like, ‘Let’s make a deal, let’s make a deal to change the world with their beauty.”

While Haus Laboratories may be the first beauty brand to be released through Amazon, it’s not the first to launch solely online. Even though it’s a relatively new trend, the success of brands like Kylie Cosmetics, as BBC News reports, has led to a surge in online traffic for beauty brands which will totally work in Gaga’s favour for Haus Laboratories.

And according to Refinery29, Sarah Tanno is Haus Laboratories’ global artistry director. Tanno is Gaga’s personal make-up artist, “which means we’ve probably seen Gaga wearing her cosmetic creations for months without even knowing it,” the publication suggests. And while Gaga hasn’t explicitly shown what will be included in the line, according to Refinery29 the launch “will be several make-up kits filled with multipurpose formulas for the eyes, cheeks, and lips starting at $49 [and] a lip gloss that will be sold separately for $16.” In UK terms, that’s around £39 and £13 respectively.

So, it seems Gaga’s products will be very affordable, which definitely goes with the all-inclusivity that she has attached to the line. “I have a platform in the world,” she told Business of Fashion. “God gave me this voice for a reason, I don’t know why, I ask myself that question all the time, but I’m sure as hell not going to put out a beauty brand that is going to drive insecurity and fear into people. This is about liberation.” She added: