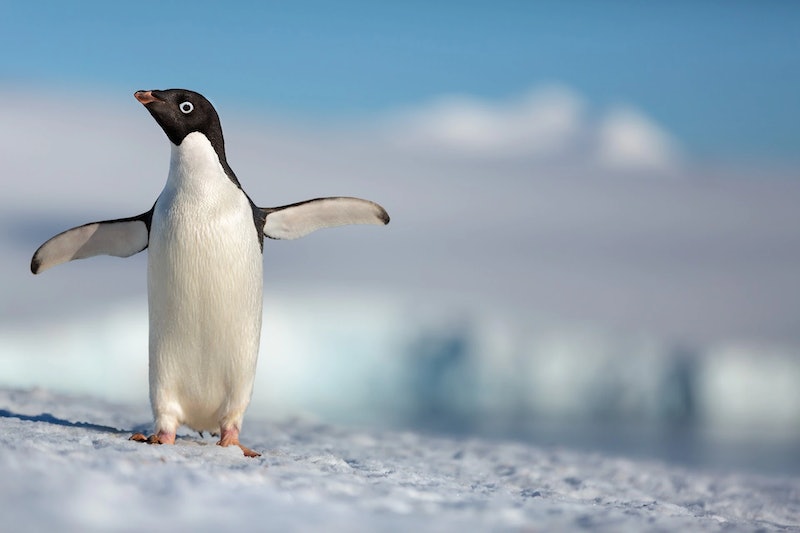 When you need to watch something that’ll help you relax, you can always turn to nature documentaries. And if you love the genre — especially the heartwarming ones that come from Disneynature — there’s great news: Penguins comes to theaters April 17, just in time for Earth Day. The film, narrated by Ed Helms, follows a penguin named Steve as he grows up, searches for a mate, and starts a family. But Steve and the others face the threat of predators like the leopard seal and the killer whale. Penguins is the thirteenth up-close-and-personal nature doc from the company, and fortunately, you can stream every other Disneynature doc right now.

This year marks the tenth anniversary of the release of the first movie produced for Disneynature: The Crimson Wing: Mystery of the Flamingos. And in the past decade, they've continued to produce documentaries about the most stunning wildlife, with subjects ranging from everything to Alaskan brown bears to snow leopards on the Tibetan Plateau. Each one of them will help you understand what it takes for these animals to survive and make the planet feel just a little bit smaller. Here's where you can find each one and what you'll learn when you do.