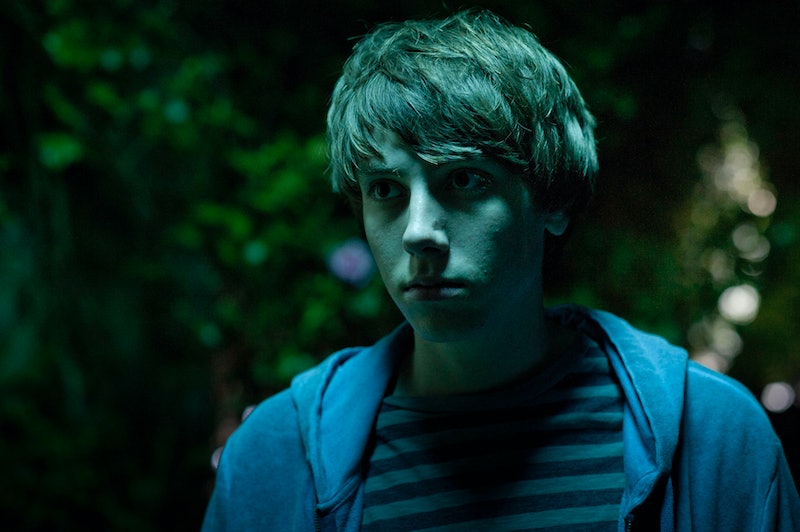 Originally broadcast in 2012, the ITV drama A Mother's Son will be replaced Liar's spot on the schedule following its finale last Monday. Starring Martin Clune, Hermione Norris, and Paul McGann, this two-part drama centres around the mysterious death of a teenage girl in the seaside town of East Lee. But where was A Mother's Son filmed, and is East Lee an actual place?

As ITV News reported prior to the series broadcast, Suffolk's coastline played a major role in the series, with Southwold and the small village of Walberswick being used for the fictional setting of East Lee. While it doesn't seem that writer Chris Lang has any major connections to the setting, it was very familiar to actor Hermione Norris. "I used to holiday in Southwold as a child, it's really bizarre," she said, "it has such a distinctive feel, beautiful and reminds me of my childhood." Clune also has links to Suffolk, and has "known the are for most of [his] adult life," explaining to ITV that his friend and fellow actor Caroline Quentin used to have a house in Walberswick.

McGann, on the other hand, had never visited the county before filming. "It's quite a famous little place, and I know friends of friends who have colonised there," he said. "When we first got there I didn't really understand it, and it wasn't until the sun came out that I could see why. England is so diverse; it's like many different countries on one island. I'd definitely go back, and it was a great place to film. It was very plausible for this script."

Much like Broadchurch, which began in 2013, Lang uses the stunning British coastline to juxtapose the dark tale of a mother who suspects her son is capable of murder. While viewers may not be flocking to Southwold as Broadchurch viewers do to West Bay in Dorset, there's no denying that the seaside havens of Walberswick and Southwold are captivating to watch on screen.

A Mother's Son isn't the only production to have filmed there, either. As the East Anglian Daily Times reports, the one-off BBC 4 drama Canoe Man, "about back-from-the-dead canoeist John Darwin," and the Judi Dench film Iris also used Southwold as a filming location. "Film tourism is an important economic driver and a great way to showcase the county of Suffolk," Amanda Bond, brand manager from VisitSuffolk, told the publication in May 2012. "Hopefully it will inspire people to experience the screened places first-hand, while sampling all that is great about the county."