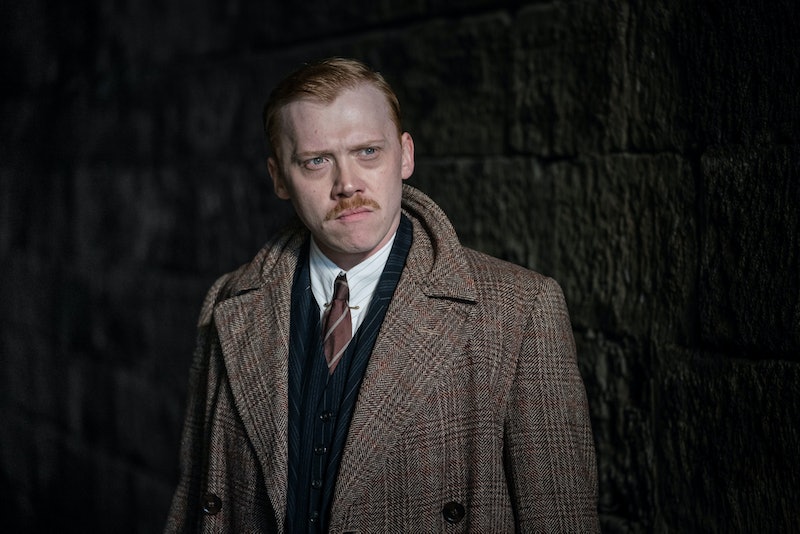 Fans of Agatha Christie will no doubt be excited to see the BBC adaptation of yet another one of her famous novels. This time round, Hollywood legend John Malkovich will play the iconic detective Hercule Poiret as he tracks down yet another mysterious killer. But where was The ABC Murders filmed?

As reported by the Yorkshire Post, the three-part series, which is set to air on Boxing Day, was filmed in Yorkshire. Areas in Leeds and Wakefield played host to the 1930s set. Filming took place in the summer with the locations involving Leeds Town Hall, Varieties and Holbuck Viaduct in Leeds, St John's Square in Wakefield, and some streets around Ripon Spa Baths. Ripon is proving to be particularly popular for British TV programmes as the ITV drama, Victoria, filmed some scenes inside its grand cathedral.

The plot of The ABC Murders will see Poirot face a serial killer known by the name of A.B.C. He first kills a person in Andover than another in Bexhill. (Now, do you see where the A.B.C part comes from?) The only clue left for Poirot to find is a copy of The ABC Railway Guide. As with any Christie story, it's not a simple case. The killer is smart and manages to escape Poirot's clutches on several occasions while Poirot is forced to face his very own identity.

Sarah Phelps, writer and executive producer of the mini series, explained the storyline further in a statement. “Set in the seething, suspicious early 1930s, The ABC Murders is a brutal story of violence and lies, the long shadow of the past and the slaughter to come. At its centre, one of the most familiar, famous characters in crime fiction. We may all think we know Poirot but do we really know Hercule?"

Malkovich's Poirot is set to be completely different to others played in the past. First of all, the famous moustache has vanished to be replaced by a standard tache and beard. Poirot's Belgian accent has also been altered to give the series a new feel.

“You can experiment all the time in theatre, so why not TV?" director Alex Gabassi told i. “Especially with a character who is so well known. When you go to the opera, it’s with the expectation of seeing how the story is going to be told, and I don’t see why that wouldn’t apply to TV. My hope is that Christie fans will look at this with a positive eye. I think it’s an interesting and truthful way of tackling the story.”

It was touch and go whether Malkovich would even star in the series. As Digital Spy reports, he told the audience at a screening: "I got the script [and] I hope they won't mind me saying this, but the agency which represents me sent it to me and they recommended [that I] pass." Luckily, he read the script, loved it, and decided to take on the role.