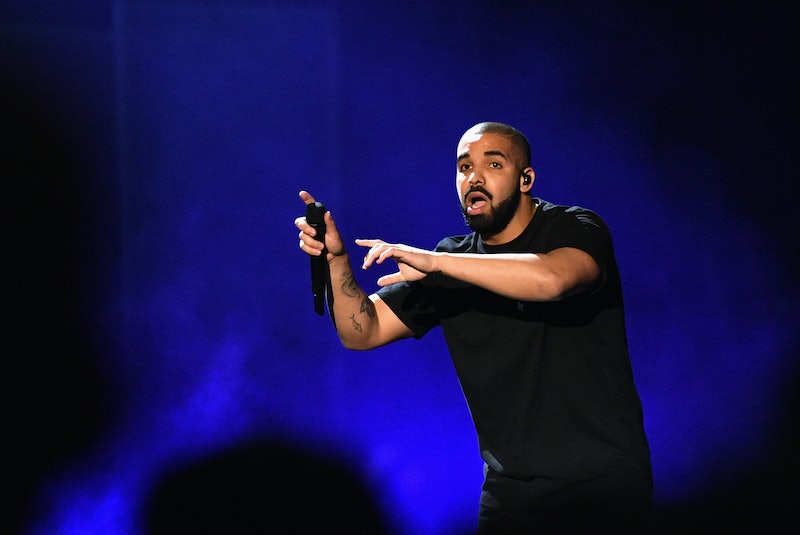 When it comes to the 2017 Grammys, one very famous and very nominated face is missing from the audience, the stage, and the red carpet. Where is Drake during the 2017 Grammys? Well, not there. And the reason is simple: He's too busy right now.

If Drake does win any of the awards he's nominated for, perhaps we'll hear from him on social media — or maybe he'll have more to say about the Grammys in a future song.