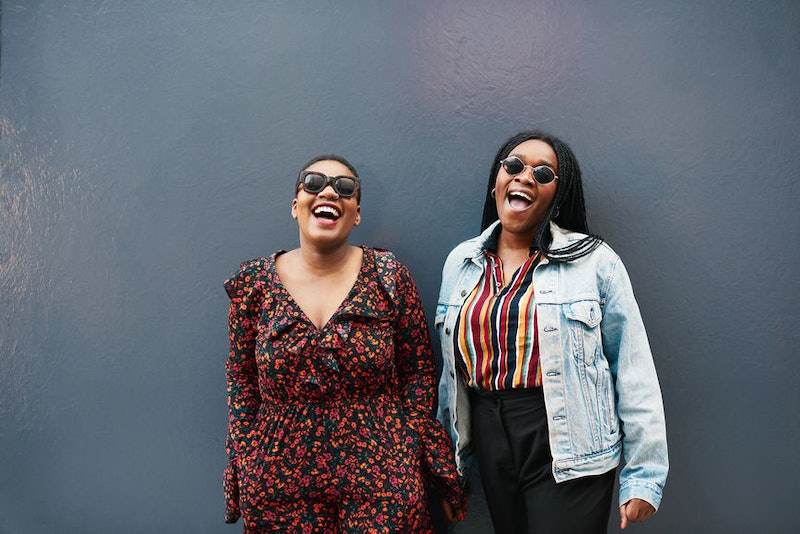 A lot of factors influence how much we enjoy living somewhere. From the basic stuff like rent prices and transport links to the less obvious factors such as 4G coverage and access to mental health support. Everywhere has its pros and cons, but where is the best best place to live in the UK in your 20s? The BBC has looked at 378 local authorities in England, Wales, and Scotland, and measured them against a set of 11 metrics to work out where the best places are for under-26s. What is clear from the research is that nowhere has everything, so you'll have to be willing to make sacrifices in the search for your perfect home.

The BBC surveyed more than 1,000 young people to find out what is important to them in the area that they live. Unsurprisingly, rent was listed as one of the 11 factors. The other 10 were:

Islington in London was ranked as the top place to live, while Melton in Leicestershire was at the bottom of a list.

From the looks of the BBC's interactive map, the other places that ranked in their highest category (the "better" category) were:

A number of boroughs in London were ranked in the "better" category. However, this is not to say that these places ranked highly on all of the metrics. While Tower Hamlets scored 10/10 for 4G coverage, mental health support, and sports facilities, it scored 1/10 for the average price of rent, which is unsurprising when you consider the current rent crisis going on in the UK capital.

Westminster was another area of central London that ranked well thanks to its buzzing nightlife, its 100 percent 4G coverage, and its frequent bus services (there are 15,061 metres of bus routes per square km in Westminster, according to the BBC's research). However, this borough rated 0/10 for rent, with another BBC study finding that the average one-bedroom home in Westminster costs £3,500 a month to rent.

A lot of young people move home during their early 20s, whether that is after university, when they are between work, or when they are saving for their own home. Depending on where you are from, it can really suck going back to the place where you were a teenager with very little to do.

So, when choosing somewhere to live, what do you prioritise? As I said: nowhere has everything. But you never know — somewhere might have something that works perfectly for you.

Use the BBC's interactive map here