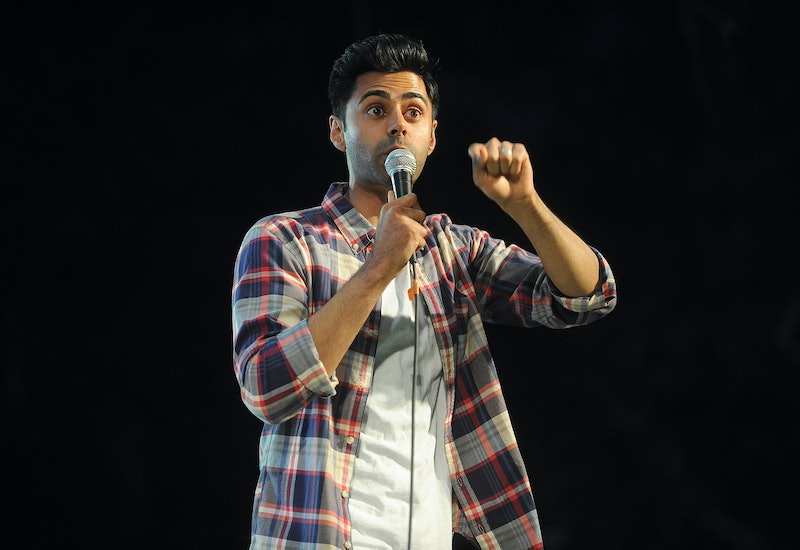 Every year, the White House Correspondents' Dinner injects some fun into an otherwise overworked Washington, D.C. The event puts political journalists, comedians, and actual politicians together in one room and, surprisingly, it's all fun and games. This year, amidst the deep divisions that the Trump administration's rhetoric and policies have promoted, the White House Correspondents' Dinner memes and tweets show that Americans can still laugh at themselves.

As far as the annual Correspondents' Dinner is concerned, jokes are nothing new. Still, something felt different about this year's event. Perhaps it was the missing guest of honor, as President Trump opted not to attend the event and instead held a rally of his own in Pennsylvania. Maybe it was the seriousness of the ongoing controversies surrounding Trump's administration. For instance, just before the dinner, a "climate march" was held in D.C. to protest the administration's environmental agenda. While partisan-natured Americans tend to never completely agree on anything, there's no doubt that the recent actions of Trump and his administration have left a dark cloud of unease looming over much of the country.

Nonetheless, this year's Correspondents' Dinner remained a highly anticipated event. Once things got going, it wasn't just host Hasan Minhaj and other speakers who made the night entertaining. The reaction online from viewers added brutally honest commentary just the same.

No matter how awkward things were to get on Saturday in Washington, at least attendees weren't at the Fyre Festival.

The event honored college students from across the country.

Instead of attending the dinner, Trump held a rally in Pennsylvania to mark his 100th day in office.

Trump had his own way of mocking the media, too.

It's the inauguration all over again.

Meanwhile, At The Obama Residence

The lack of a presidential speaker was noticeable.

Minhaj predicted that Trump would tweet about him as Nicki Minaj at 3 a.m.

There's no room for the Oxford comma at the White House Correspondents Dinner.

The entire event was laced with an undercurrent of the First Amendment.

Asking For A Friend

This is very normal.

Minhaj went after both the media and the administration with some brutally honest jokes.

The message of the night: Please keep doing your jobs, folks.

If there's anywhere that print media is still welcome, it's the White House Correspondents' Dinner.

But even with all the jokes and other laughable moments, this year's White House Correspondents' Dinner also carried a serious message. The First Amendment very much remains a part of the freedoms that Americans enjoy, regardless of who takes office. It's just as important that journalists can accurately and truthfully report the news as it was that Minhaj could take the stage on Saturday and poke fun at the president.