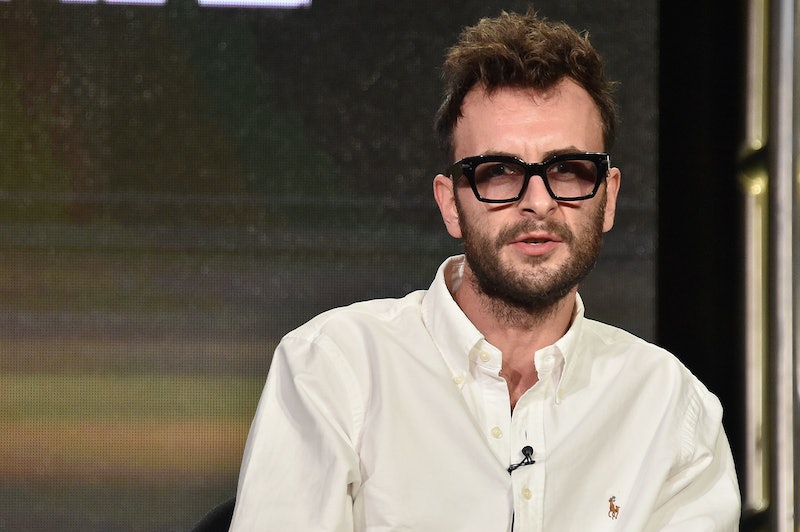 It may be airing for the first time tonight but Brassic has been pegged as a show you absolutely can’t miss. From it’s on-point casting of iconic British actors to scripts that are incredibly funny, a little bit rude, and completely raw, it’s the perfect antidote to post-summer blues. Lead actor and co-creator Joe Gilgun is no stranger to starring in gritty British comedy. If you’re a fan of This Is England you probably feel like you know him personally. But off screen he’s pretty private. So, who is Joe Gilgun dating? He’s made a name for himself as the go-to guy for edgy northern comedy but does he have a love interest off screen?

Joe Gilgun has built a cult following among viewers who love nothing more than a gritty, honest, usually northern, comedy. Starring as Woody in This Is England and Rudy in Misfits he’s developed quite the fanbase. However, it isn’t clear whether Gilgun has a partner in crime off screen. I reached out to his representative to see if he’s dating anyone but I’ve not heard anything back. I'll let you know if or when I do.

Gilgun was linked to This Is England co-star Vicki McClure. However they’re no longer together. They do seem to have remained close as, while being interviewed by the Indpendent in 2015, Gilgan said, "our friendship’s stronger [because of our previous relationship]. I can go to Vick about anything and know she’ll always understand me.”

In an interview with VICE in 2016, when talking about breaking up with his first girlfriend, he said, “we split up, and I feel like we've split up for noble reasons and I think... I dunno what. I think I was confused man and bald and fed up and my f***ing head all of a sudden — even though it was going really f***ing well and I had everything I wanted — my head went. And so it was my fault. I thought I was being a crusader and I wondered what it was like on the other side of the field a little bit.”

Brassic airs on Sky One and Now TV on Aug. 22 and if you’re a fan of Gilgun it might be about to become your new favourite show. Gilgun co-created and stars as lead character Vinnie, a northern boy through and through with bipolar disorder. Brassic, which is regional slang from Lancashire meaning broke, follows the trials and tribulations of a gang of friends trying to get by in a small northern town. Gilgun stars alongside Michelle Keegan and Dominic West. Between commenting on class difference in Britain in the most hilarious way, offering a refreshing take on mental health, and highlighting what true friendship can look like, if you grew up in a small rural town, Brassic will be all too real for you.