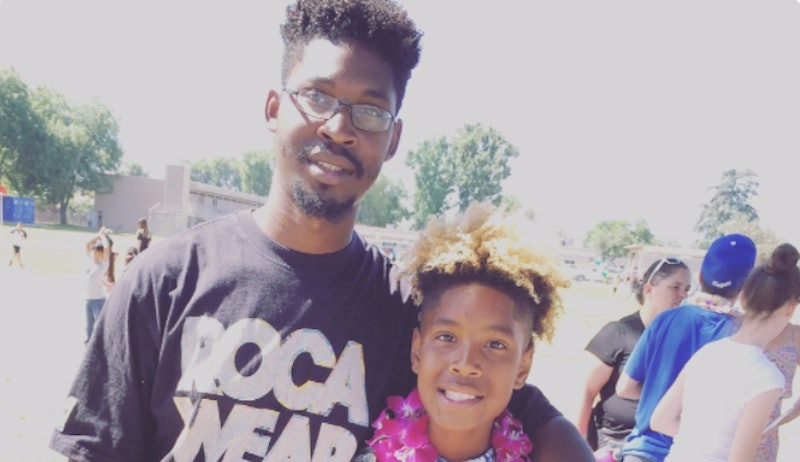 The mass shooting in Las Vegas Sunday night stunned the nation, but even from the midst of tragedy, there are always stories of heroism. Jonathan Smith is a survivor of the Las Vegas shooting who reportedly saved multiple lives during the incident, reminding the country that even in the darkness there can be light.

According to The Washington Post, the 30-year-old California native was visiting Las Vegas for the weekend to celebrate his brother's birthday. He scored great seats near the stage for the Jason Aldean concert Sunday night, which the family was enjoying when the shooting started. Smith immediately helped secure his three nieces, then helped strangers find safety as the gunfire rained down.

Smith may have saved as many as 30 people Sunday, but barely even noticed at first when he himself was injured. During the shooting, Smith took a bullet to the neck, which he may now live with for the rest of his life due to its precarious position.

“I couldn’t feel anything in my neck. There was a warm sensation in my arm,” Smith told the Post, describing the blood that flowed down his arm as he continued saving lives at the concert.

The Post reporter Heather Long tweeted a picture of Smith from the hospital detailing his bravery, which went viral in the aftermath of the shooting. Public figures including COMMON, Chelsea Clinton, and even NRA spokesperson Dana Loesch commented on Smith's heroism via social media.

Smith's sister-in-law has started a GoFundMe page to help cover the young man's medical expenses — as of Tuesday morning, the campaign is still about $5,000 away from its $7,000 goal. According to the page, Smith has three children with his long-time girlfriend Crystal: Jonathan Jr., Jayden Starr, and Julian. Smith's sister-in-law said that all proceeds will go to the family as Smith recovers from his injuries before returning to work.

Smith's story draws attention to the serious financial needs of the victims following this tragedy. All told, the shooting still claimed nearly 60 lives and sent hundreds to area hospitals. The Clark County Commission Chair established a separate GoFundMe page for donations to a general victims' fund, which has raised over $3 million as of Tuesday morning.

Because of the scope of the shooting, it'll be nearly impossible to ever know the full monetary cost of the attack. However, there is a lot of available data on the cost of gunshot wounds in America, and $3 million probably won't be nearly enough to cover it. According to NPR affiliate station WBUR, the average cost of surviving a bullet wound between 2000 and 2010 was a little less than $60,000.

With or without insurance, that cost can be devastating, and it doesn't even factor in lost wages from having to take off work or diminished quality of life for severe injuries. Over 500 people were sent to the hospital with injuries of varying severity after the shooting, but if all of them theoretically were shot and lived, the average cost would be 10 times higher than the GoFundMe campaign. Finally, that doesn't begin to account for the psychological trauma of the tens of thousands of people who were nearby when the attack occurred.

Smith's heroism won't soon be forgotten, but clearly there's still more work to be done now that the shooting has stopped. It's up to the rest of the country to advocate for Smith and the thousands of other victims of this tragedy. His bravery isn't supposed to be just something you see on Twitter, but rather, a story that inspires you and others to be heroes for these victims in your own community.