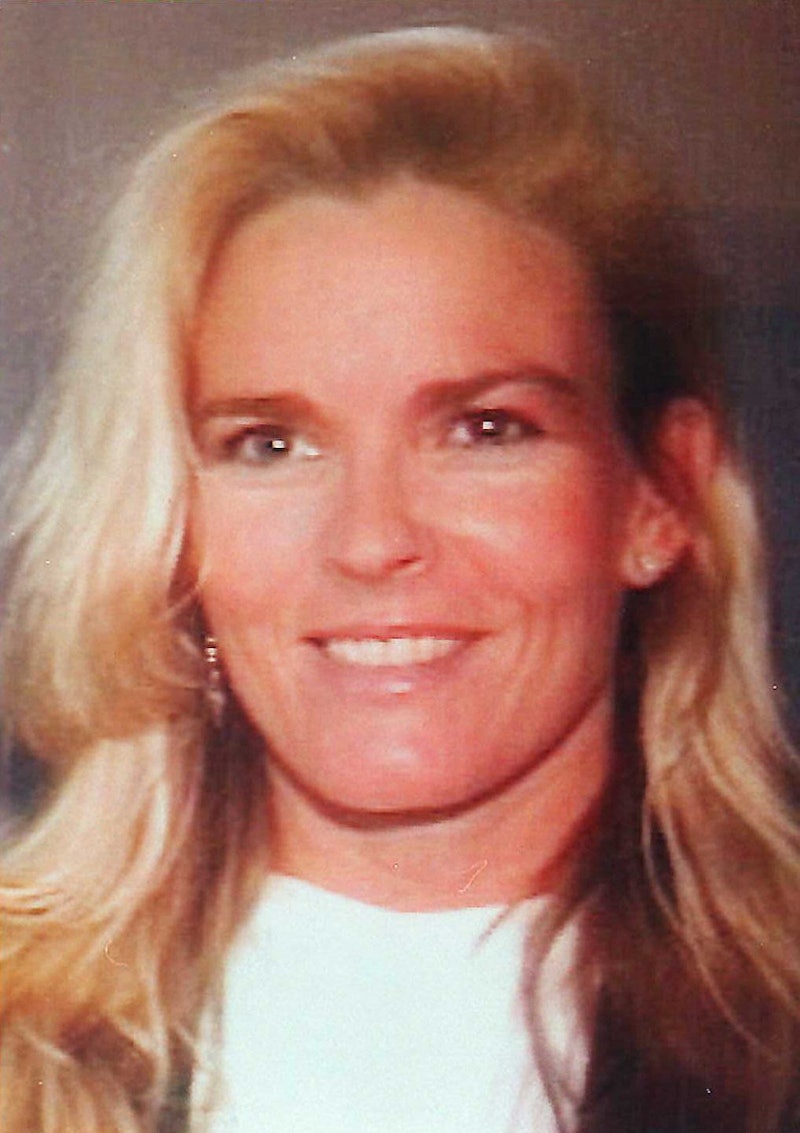 Last year, a series of projects centered around the infamous O.J. Simpson trial renewed buzz surrounding the two decade-old murder case. First, there was Ryan Murphy’s fictionalized anthology American Crime Story: The People v. O.J. Simpson, then ESPN’s five-part documentary O.J.: Made In America. On Sunday, Jan. 15, Investigation Discovery will once again rehash the case for Is O.J. Innocent? The Missing Evidence, a three-night special that seeks to explore new theories and never-before-seen evidence. Even nearly 23 years later, a number of questions continue to trail the investigation, and the spike in interest has reportedly sent increased foot traffic to the crime scene. So, who lives in Nicole Brown Simpson’s house now?

The Los Angeles condo has changed hands a couple of times over the years, and the exact identity of the current owner remains unclear — but for good reason. The property was subject to a brutal double homicide, and the aftermath that followed soon transformed it into a gruesome landmark. Nicole, Simpson’s ex-wife, and her friend Ron Goldman were killed there in 1994. Simpson was tried for two counts of murder during a heavily publicized mid-‘90s trial. Although the former football star was found not guilty during the criminal trial, the New York Times reports that he was found liable for the pair's deaths in the ensuing civil trial. He was ordered to pay $33.5 million to surviving family members.

Nicole’s family first attempted to sell her home shortly after the murders, but it proved too early to shake the property’s harrowing history. According to ABC, it sat on the market for two and a half years before finally selling, albeit for less than what Nicole initially paid for it. Inside Edition reports that she purchased the condo in January of 1994 for $625,000. It went for $525,000 in 1996. After an extensive remodel — and an address change — it was sold again for a much larger price tag of $1.72 million. That appears to be the last time it was on the market.

Given the home’s notorious backstory, it’s easy to see why the present owners would want to keep their identities private. Inside Edition noted that tourists continue to flock there for photos, and revealing who lives there now may attract even more unwanted attention.

Revisiting the case in recent media undoubtedly hasn’t helped, and Is O.J. Innocent? will likely boost curiosity once again. Nicole Brown Simpson’s house remains fascinating, but the current owners are entitled to their privacy. Let’s keep the focus on what the series might uncover when it premieres at 9 p.m. ET on Sunday, and leave the location and owners of the house in the past.