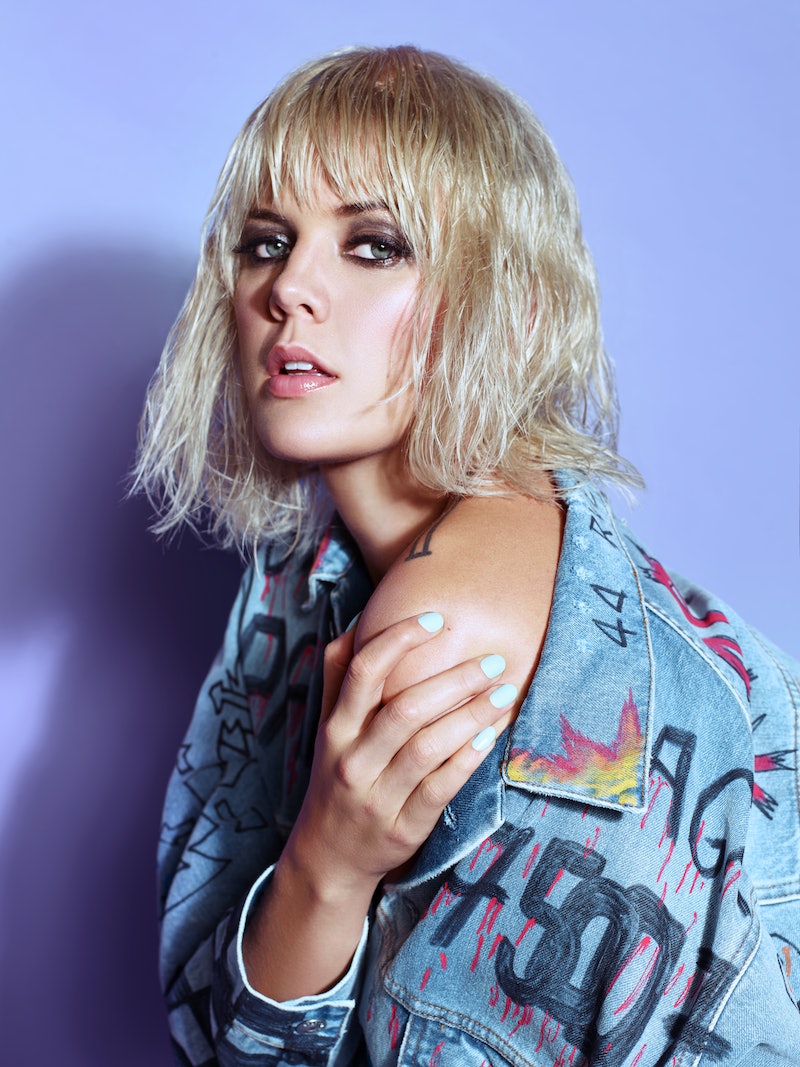 Whether it's due to a breakthrough performance that catapults them into the public eye or an awards win that finally recognizes their achievements, many artists experience that moment — the one that defines their career and who they consider themselves to be. For singer-songwriter Betty Who, that time is right now, thanks to the release of her third studio album, Betty, on Feb. 15. With this record, the Australian pop singer is finally living life by her own rules and ready to take in what she describes as her "Beyoncé moment."

"I always knew that I wanted to call a record Betty, and I was holding onto it for like, the most kinda quintessential [moment]," explains Who, speaking over the phone. "I sort of always felt that it would be my Beyoncé moment, where it’s like, you’re on top of the world and you’re the biggest artist in the world... I felt like it had to be this big thing."

When making the new album, Who debated whether or not it was "the right time" to self-title, but was convinced when a friend told her, "do it now because you’ve never been more you or more involved and excited about a record then you are now."

And once the title was set, it changed everything. "I think it actually made me more dedicated to [the album] being perfect and exactly how I want it to be, because of its title," Who explains.

The singer's new attitude goes along with some other recent changes she's experienced, including splitting with her former label RCA. "It's definitely a whole new world out here," she says about releasing music independently. "For all of the good parts about it, there are also all of the more difficult and dreadful parts about it too, obviously, so [it's] definitely been a mixed bag of emotions and experiences."

"But," she adds, "I’m really grateful for my past experience because it has led me to where I am, and I’m really excited and happy to be where I am."

Born Jessica Anne Newham, Who first came into the spotlight back in 2012, when she released her debut single, "Somebody Loves You" and her debut studio album, Take Me When You Go. Seven years later, on Betty, the singer delivers what she refers to as her "most pop album" so far, sharing, "I think this is definitely [me] unapologetically embracing my pop roots and the things that I love about pop music."

With Betty, Who says she wanted to "make an album that felt like how it used to feel when I was making records before anybody knew who I was or before anything really mattered. I think the stakes of what I do and the stress and pressure of making a record have affected me a lot in the past."

For the new album, though, she tried to "not pay attention to that, and just make music that I thought was really good and be excited about it and passionate about it and be the only person in my life who was holding myself accountable to making the best record I could."

With Betty on the way, a gig touring with Panic! At The Disco coming to a close, and a spot on the upcoming Kesha cruise (it's "going to be crazy," she promises), Who is clearly taking in her newfound freedom and enjoying everything that comes with living in her very own "Beyoncé moment."