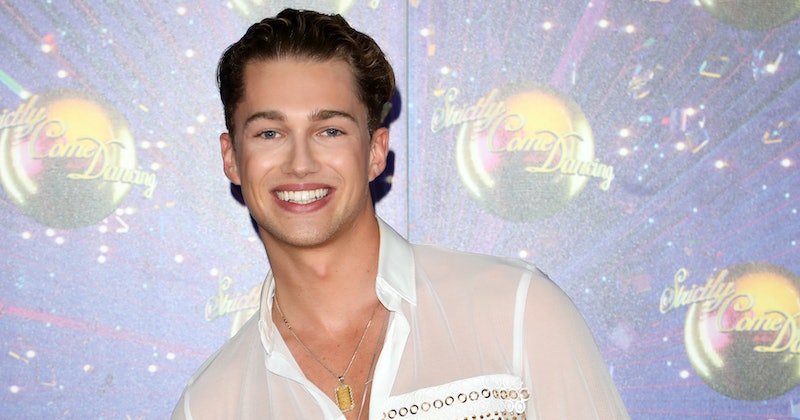 It's just been a few weeks since long-standing Strictly Come Dancing professional dancer Kevin Clifton announced he would be leaving the show after seven years. And now, another high profile professional dancer Strictly fans have all come to know and love has decided to leave. So why did AJ quit Strictly?

Well, it sounds pretty simply as though AJ simply wants to pursue a different career avenue, and one that involves presenting with his brother Curtis, who was a star on 2019's series of Love Island. AJ shared news of his departure from Strictly on his social media pages, writing that the time had come for a new beginning.

"I have some news for you all," he wrote. "Please see the below statement from my team also sending my love to everyone in this difficult time, please keep safe. AJ x"

The statement then read: “After four years on Strictly Come Dancing, AJ has decided the time is right to leave the show and follow his dreams to explore opportunities in the presenting world alongside his brother Curtis. AJ would like to thank the team at Strictly and everyone at the BBC for giving him such a brilliant opportunity. AJ would also like to send his love and gratitude to all who have followed and supported his career. He is excited for you all to join him on the next chapter of his journey.”

AJ has been plenty busy with new ventures alongside brother Curtis since he returned from the Love Island villa, so this news makes sense. The pair have already appeared as dance coaches on RuPaul's Drag Race UK, and also launched a Dance Along challenge for Sport Relief recently.

They also recently embarked upon a UK dance tour together, but have had to postpone their four remaining dates due to the coronavirus outbreak.

AJ has had a successful four years on Strictly, having been paired with four brilliant partners: YouTube star Saffron Barker, Saturdays singer Mollie King, Paralympian Lauren Steadman, and actress Claudia Fragapane, who he reached the semi-final with in 2016.

His announcement was met with many comments from his Strictly family, including one from former partner Saffron Barker, who said: "Omg I can’t believe i was ur last partner on the show (sic). All the best of luck, you’re going to smash whatever you do!!"

I have reached out to AJ's reps for further comment regarding his exit.

More like this
Twitter Has Renamed Ekin-Su After *That* 'Dancing On Ice' Performance
By Sophie McEvoy
Twitter Can’t Make Up Its Mind About Ekin-Su’s 'Dancing On Ice' Skate-Off
By Sophie McEvoy
Joey Essex Is Rumoured To Be Dating A 'Love Island' Favourite
By Sam Ramsden
The Real Reason Joey Essex Quit 'TOWIE'
By Catharina Cheung
Get The Very Best Of Bustle/UK
Sign up for Bustle UK's twice-weekly newsletter, featuring the latest must-watch TV, moving personal stories, and expert advice on the hottest viral buys.