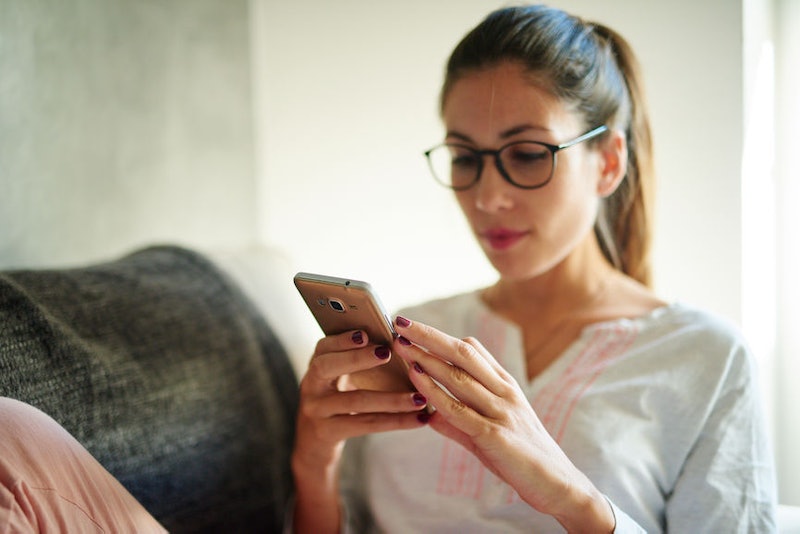 Ever despaired at your endless capacity for procrastination? Find yourself completing even the smallest task at the very last minute? Are you procrastinating right now by reading this article? Time to stop beating yourself up: according to a new study, as the BBC reports, your procrastination might be the result of the structure of your brain. A study published in Psychological Science observed two areas of the brain that control our propensity to put things off. So let's get deeper into the science: why do people procrastinate?

The study, produced by researchers at Ruhr University Bochum, pins the likelihood of procrastination on two parts of the brain: the amygdala — "an almond-shaped structure in the temporal (side) lobe which processes our emotions and controls our motivation " — and the dorsal anterior cingulate cortex (or the DACC), which "uses information from the amygdala and decides what action the body will take." The DACC is responsible for "blocking out competing emotions and distractions" — in other words, it's the anti-procrastination part of the brain.

After scanning the brains of 264 people, as well as using a survey to measure their proactivity, researchers found that procrastinators tended to have a larger amygdala, as well as a weaker connection between the amygdala and the DACC. Study author Erhan Genç explained, "Individuals with a larger amygdala may be more anxious about the negative consequences of an action — they tend to hesitate and put off things." And a poorer connection between the amygdala and the DACC results in individuals being "less able to filter out interfering emotions and distractions." See? You really can't be blamed for watching eleven consecutive makeup tutorials when you've got a deadline in 45 minutes. It's all down to that darn amygdala!

So procrastination is linked to your brain structure — does that mean you can't escape it? Not according to the study authors: while procrastination might have physical roots in the brain, that doesn't mean you're doomed by your biology. Lead author Dr Caroline Schlüter said, "The brain is very responsive and can change throughout the lifespan." And Dr Tim Pychyl, a procrastination expert from Carleton University, Ottawa, told the BBC, "Research has already shown that mindfulness meditation is related to amygdala shrinkage, expansion of the pre-frontal cortex and a weakening of the connection between these two areas." In short? Your brain can change, and so can your unhelpful habits.

The study authors aren't the only ones to suggest that procrastination isn't just a failure of self control or time management. The Atlantic observed that the habit "might have less to do with time than emotion." The basic emotional process behind procrastination? "We delay action because we feel like we're in the wrong mood to complete a task," the Atlantic noted; plus, "we assume that our mood will change in the near future."

So what can you do to change your ways? Productivity expert Moyra Scott shared some tips with the BBC, recommending that chronic procrastinators break tasks into smaller, more manageable actions, use a timer to schedule short periods of focus, and minimise external interruptions like notifications from your phone.

What's more, according to the Washington Post, a major step is to stop self-flagellating. Dr Tim Pychyl co-authored a study that concluded that "students who reported forgiving themselves for procrastinating on studying for a first exam ended up procrastinating less for a second exam." Be kinder to yourself, procrastinators!

Plus, Pychyl told the newspaper that we just have to get used to working when we don't feel like doing it. "Most of us seem to tacitly believe that our emotional state has to match the task at hand," Pychyl said, adding, "I have to recognize that I’m rarely going to feel like it, and it doesn’t matter if I don’t feel like it."

The important things to take away from this article? Firstly, procrastination isn't a result of personal failure — and by punishing yourself for it, you might be exacerbating the issue. And secondly, putting things off is a habit you can absolutely overcome. Now if you'll excuse me, I've got a makeup tutorial or eleven to watch.