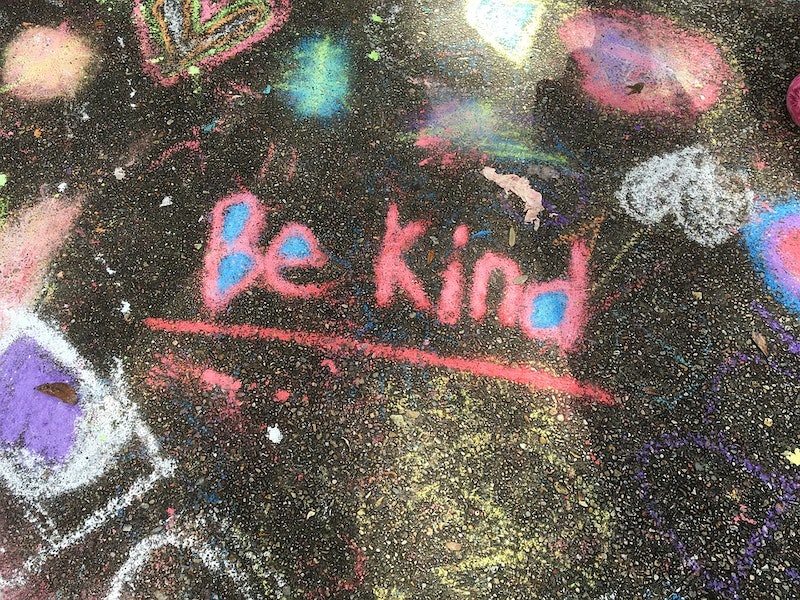 If you've ever needed a bit of encouragement to tell a stranger how nice they look or give flowers to a neighbor, today's Random Acts Of Kindness Day — a day when you're thoroughly encouraged to commit as many randomly kind acts as many as possible. And science supports doing it, too: research indicates that regularly being kind to others, with or without premeditation, is a good plan for general happiness levels and specific social issues. But why do these benefits occur, and what do they do to us that makes them such positives?

Why we commit altruistic acts is kind of a psychological puzzle. Technically, we should all be out for ourselves; but being kind to others could have two evolutionary benefits for us, even if on the surface, it looks like all cost to us and all benefit to somebody else. Acts of kindness towards people we know help cement social bonds and raise the possibility that they'll help us in our time of need, while acts of kindness towards strangers help our personal levels of satisfaction and happiness and our concepts of ourselves as moral beings. But while they may ultimately be a bit selfish in the abstract, a random act of kindness can be a decided boon for the human species.