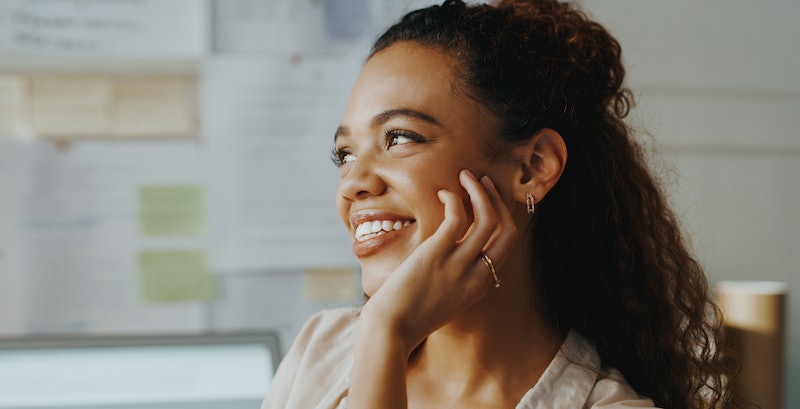 Daydreaming is a very human characteristic. Wool-gathering, drifting away, zoning out: whatever you call it, many of us are subject to flights of fancy, often when we're bored or just as a way to pass the time. But our ability to wander off into our own imaginations, whether it's during dreary lectures or at home, is more important than it might seem, no matter what your fourth-grade teacher said. Why do we daydream? "Mind-wandering," a collection of Israeli scientists wrote in Frontiers In Human Neuroscience in 2011, "is among the most robust and permanent expressions of human conscious awareness, classically regarded by philosophers, clinicians, and scientists as a core element of an intact sense of self." We're increasingly understanding its evolutionary role, what it means for brain function, and why it's so important to let yourself zone out every so often.

The evolutionary role of the human imagination, which plays a large role in daydreaming, is pretty well-established: it's that speculative ability to conjure up imaginary scenarios that differ from the reality that has given humankind an evolutionary edge, granting us the capability to imagine solutions, long-term results, new ideas and entire castles in the air to conquer huge issues. Daydreaming, which is imagination plus distraction, has its own values — and while they might not save you from an annoyed boss when you're obviously thinking of something else during the staff meeting, they're still very important.