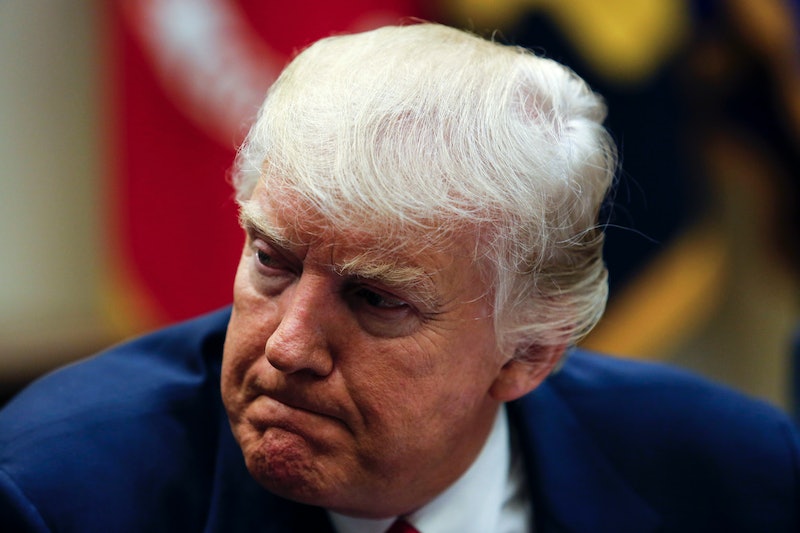 House Republicans revealed their plan to repeal and replace the Affordable Care Act (ACA) on Monday. In the days following, many people are worrying about the proposed plan that displays an unabashed rollback of coverage concerning women's health care, including assistance for mental health.

About 20 million Americans received health insurance under the ACA, and it has been has been monumental for those with mental illness. On a purely economic level, people who have mental illnesses like schizophrenia, bipolar disorder, and major depressive disorders are least likely to afford expensive mental health care. More specifically, the U.S. Centers for Disease Control and Prevention showed in a study that low-income Americans are more exposed to mental health problems compared to wealthier Americans. Furthermore, women were much more likely to have serious psychological distress compared to men. In other words, both women and low-income Americans will be disproportionately affected by the repeal of the Affordable Care Act that the Trump administration intends to carry out.

One of the most critical aspects of the ACA was that it ensured that psychiatric illnesses were treated with the same attention and medical detail as non-psychiatric illnesses. Considering the devastating repercussions of repealing those initiatives in mental health care, the American Psychological Association and the American Psychological Association Practice Organization declared that the repeal will endanger the lives of millions of Americans in a letter to the Trump administration. You can read their letter to the administration here.

ACA advocates, according to The Washington Post, say the replacement of the ACA will also lead to the loss of critical coverage of drug addiction treatment, including treatment for people addicted to opiates. It would slash the ACA requisite that covers rudimentary mental health and addiction services. States that could potentially suffer the most include West Virginia, Kentucky, and Ohio. This is even more disconcerting considering that, according to the Centers for Disease Control, nearly 18 women in America die every day due to prescription painkiller overdose.

In one particularly disturbing detail, Tom Price, Trump's pick for Secretary of Health and Human Services, said that insurers will have to insure pre-existing conditions for people with coverage for the last year and a half. Individuals who do not meet this criteria could potentially be charged up to 150 percent of the standard rate for two years.

Individuals who can't get insurance in the market, Price said, will be covered by high-risk pools. The only problem with this is that high-risk pools tend to have lengthy lists, premiums that are enormous, and massive deductibles that those with serious mental illness cannot possibly afford to wait for or cover. The plan would also reduce assistance for many individuals from lower income backgrounds, according to CNN Money.

One of the most chilling potential effects of the repeal was explained by the psychiatrist Richard A. Freeman from Weill Cornell Medical College in The New York Times. Americans with mental illness, after the repeal, would be forced to seek treatment in emergency rooms, consequently causing a colossal spike in health care costs. According to the APA, women are more likely to suffer major depressive disorder than men. These mental illnesses, if left untreated (in this case, potentially due to economic hardship), "lead to higher suicide rates," according to Freeman.

As Trump promises to make America great again, one wonders if this great America truly cares for its most vulnerable segments of society.

More like this
19 Latinx Therapists & Mental Health Experts To Follow On Instagram
By Kaitlyn Wylde, Naydeline Mejia and Lexi Inks
Chris Kaba's Family Continue Fight For Justice After Viewing Police Bodycam Footage
By Sophie McEvoy
Women Around The World Are Cutting Their Hair In Solidarity With Mahsa Amini
By Darshita Goyal
Here’s Everything You Need To Know About Operation London Bridge
By Bustle UK
Get Even More From Bustle — Sign Up For The Newsletter