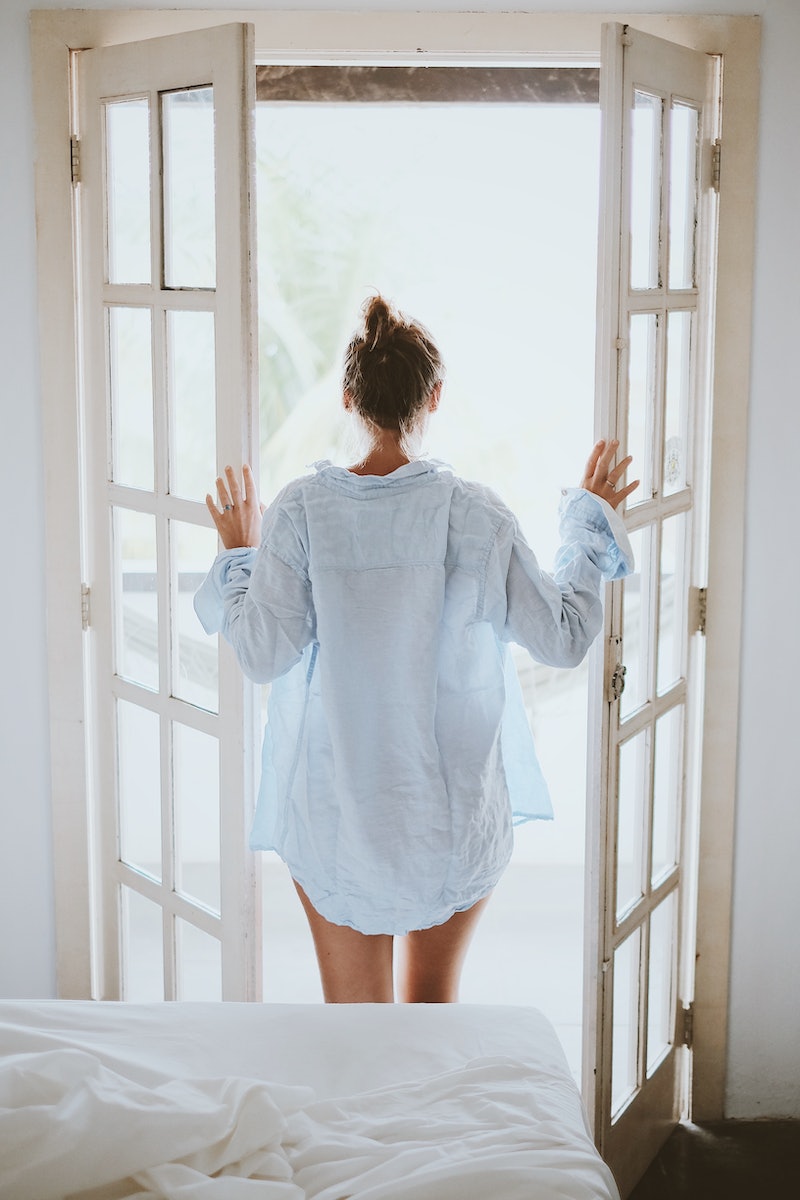 I am not a morning person. In fact, I am so vehemently opposed to the "early to bed, early to rise" philosophy that I never took a class before 2 p.m. in college and since then have repeatedly chosen jobs that require no alarm clock. But according to the trending hashtag #TheEarlyBird, I'm really missing out, as life is apparently better when you're up and at 'em each morning.

In my opinion, society has likely glorified getting up at the crack of dawn because capitalism. I mean, the earlier you're up, the more work you can do for the man, you know? But although my Marxist sensibilities may still be on the mark, it also turns out there are quantifiable benefits to not sleeping past noon, which is definitely a bummer for the late night lovers out there.

One 2008 study by Texas University found that students who identified themselves as "morning people" had higher GPAs than those who were "night owls." Another study found that early risers have healthier eating habits, and another found that morning people are more proactive, and are more likely to exercise and have healthy eating habits. Sadly, the reasons to sleep in have yet to be deemed nearly as beneficial.

Here are five things that the "early bird" gets, according to Twitter: