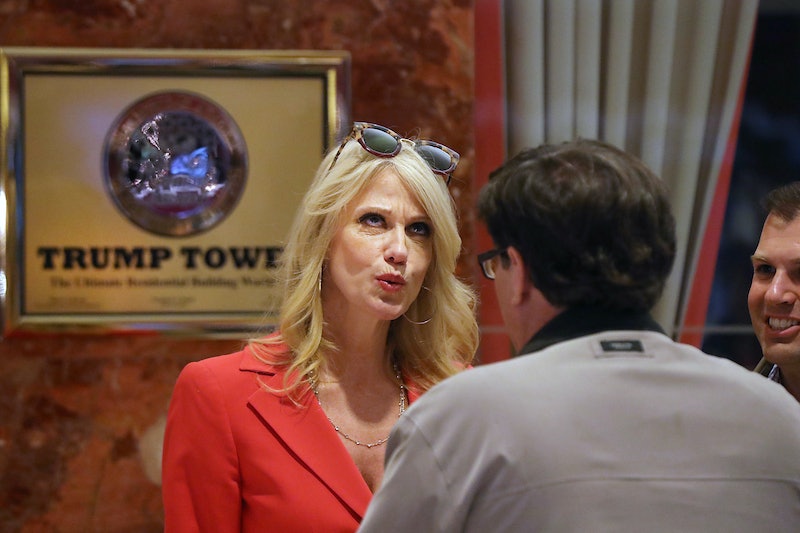 At the beginning of the week, a white guy killed six muslims and injured 19 more in Quebec in the middle of their prayer; President Donald Trump said nothing. At the end of the week, a brown guy ran at an armed security guard with a knife in front of the Louvre in Paris; President Donald Trump used the overseas attack to justify targeting refugees and citizens from seven Muslim countries, refusing to let them enter the United States. What Trump seems to be doing is cherry-picking the terrorist attacks that matter to him, when as president, he should be condemning all such attacks.

On Sunday, a terrorist in Canada attacked a mosque during prayer services. The suspect opened fire on the people who were praying to God in the Quebec Islamic Cultural Center, killing six and injuring 19 people. Canadian Prime Minister Justin Trudeau spoke out against the shooting, labeling it as a “terrorist attack on Muslims.” But the president of the United States, the guy who claims to be so committed to anti-terrorism causes, which is why he says he has barred certain immigrants and refugees from entering America, stayed mum over the white, male suspect.

Then, on Friday, a man attempted a knife attack on a soldier guarding the Louvre Museum in Paris. The attack left one soldier vaguely injured. The suspect was shot and injured on Friday. News outlets in France reported that he was believed to have been born in Egypt, but didn't disclose his nationality. The head of the police force in Paris, Michel Cadot, said, according to the Guardian, "We are dealing with an attack from an individual who was clearly aggressive and represented a direct threat, and whose comments lead us to believe that he wished to carry out a terrorist incident."

Sooner than you could say, "alternative facts," Trump jumped on board and fired off a tweet in condemnation of the likely-brown-man that read, "A new radical Islamic terrorist has just attacked in Louvre Museum in Paris. Tourists were locked down. France on edge again. GET SMART U.S."

And wouldn't you know, the night before, the administration got so close to getting it right, but inevitably missed the mark. On Thursday night, Kellyanne Conway did bring up a massacre during an interview with Chris Matthews on MSNBC — and she's right, there was a massacre, but instead of acknowledging to the real one that happened days earlier by a white man, she made one up about a brown man that purportedly happened years before. The moral of the story? Terrorists aren't defined by their skin color or religion, so reducing the argument to that is a disservice to everyone's safety.