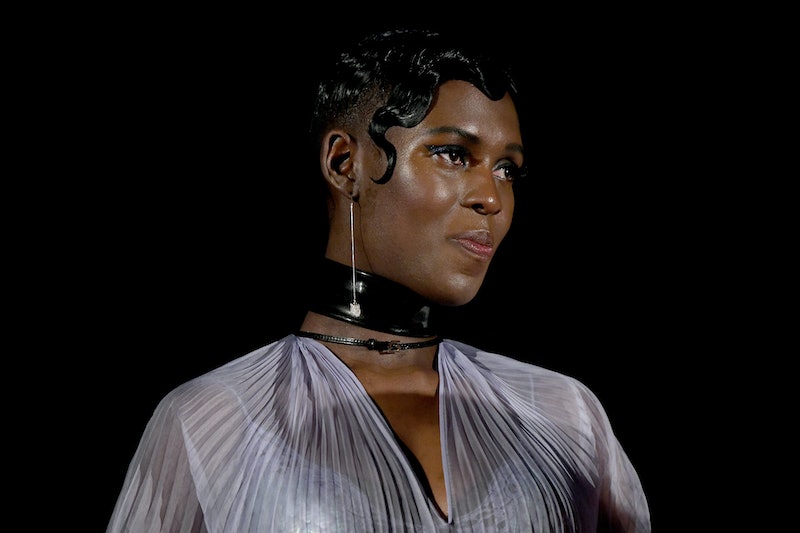 Expecting her first child this year, Jodie Turner-Smith doesn’t want to raise her kids in the UK or the U.S. Speaking to The Sunday Times, the British actor spoke of how racism has affected her and partner Joshua Jackson’s decision. “The racial dynamics [in America] are fraught,” she explained. “White supremacy is overt. It’s the reason I don’t want to raise my kids here.” American gun regulation is also an issue, as she doesn’t want her kids “to grow up doing active shooter drills at school.”

Turner-Smith, who is originally from Peterborough, moved to America with her mother and siblings following a divorce. “So, I was really excited when I came to America about meeting black people,” she told The Sunday Times (via The Loop). “But it was a huge culture shock, because I was rejected by the black community. They were like, ‘You talk like a white girl.’ People would call me Oreo. All I wanted was acceptance.”

This prejudice has carried on into her relationship with actor Joshua Jackson, who you’ll recognise from his roles in Dawson’s Creek and Fringe.

“There was this wave of people who were upset that I was possibly married to a white man,” she said. “In American interracial dating or marriage is not something that is as accepted. Certain people feel strong against it, in both communities.” She added:

“I felt it from the black community. It is so complicated. I don’t want to give it too much energy. The horrific things that people were saying, it makes you… I’m learning there are certain things I have to really keep to myself.”

She and Jackson are considering calling Canada their home, as “England has gone off the rails.” Jackson is also Canadian, so he already has a firm set of roots in the country, too.