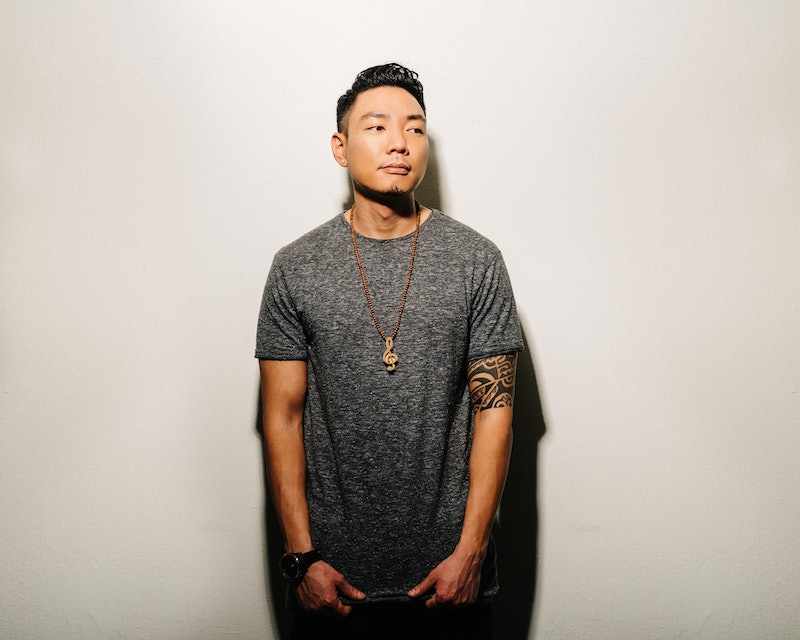 I listened to a lot of music growing up. You could say that I was practically raised by it. My father always made sure that, as children, we were diverse in the artists and genres of music we listened to, and so I explored all different genres of music, from country to R&B to hip-hop to pop to gospel to rock. Yet while I grew to know many White, Black and Latino singers, I was surprised to learn just how few Asian artists were considered mainstream musicians — and years later, their absence is still mysterious and frustrating.

When it comes to Asian musicians in mainstream American music, few artists have found significant success. MC Jin, Girls Generation, PSY, and Coco Lee hit the U.S. market and briefly found fame, but only a few — Bruno Mars, who is of Filipino and Puerto Rican descent, and Nicole Scherzinger, who is of Native Hawaiian-Filipino descent, have truly "made it." Currently, the representation of Asian artists in America seems to be heavily focused in Korean Pop music, as, according to Billboard, the U.S. is the second largest territory for K-Pop acts. However, for artists who venture outside of the K-Pop genre, it's much harder to break through in the American music industry, perhaps due to marketing.

"It's more than possible for Asian musicians to make it. But the question is how can they be marketed?" asks singer Z.Woods, speaking in a recent interview with Bustle. An indie artist and producer who gained fame on Youtube, he's an Asian artist who was born in Sweden, and now is based in Los Angeles, and he's no stranger to the struggle of making it big as a musician in America. "I feel like I'm a part of a small group of talent of this ethnic group that is trying to make a name for ourselves," he says. "I feel like the more I do things, the more I put myself out there, people might get use to that image of what I represent."

Woods believes that the racial stereotypes about Asian-Americans (i.e. that they're all technical whizzes, or that someone who looks Asian is automatically a foreigner) clashes with the standard of the "sexy and cool" persona that artists are supposed to have in the music industry. As an R&B artist, Woods often hears that he "sounds like a Black person" when he sings, and says it's rare for people to simply compliment him on his talent without referring to race as well.

"I didn't adopt to this [R&B] culture. This culture is as much in me as I'm in it. When people say I sound a certain way or trying to be like a certain race, I always tell them this is who I am. They never seem to ask me why," says Woods. "Yet, if you look at some comments on social media some people believe I don't fit aesthetically what the culture is 'supposed' to look like."

This issue has also been experienced by former American Idol contestant and Korean American artist Paul Kim, also known as P.Keys. Kim, who writes, produces, and performs mostly original R&B music, says in an interview with Bustle that many music executives told him that if it weren't for him being Asian, he would be signed to a major label successfully.

"It's like doom and gloom because there can be progress made [in the industry], but there are some barriers that will keep Asian artists at the point they're in," Kim explains. "When I first started, I would get so frustrated about it, but now that I've been in the game for a bit I understand... from a marketing standpoint it's a huge risk, and no one has yet taken that risk."

After he finished American Idol, Kim had meetings in both Asia and the U.S., but had difficulty when record executives couldn't find a way to market him as an artist. "They told me straight to my face that I have talent, but they wouldn't be able to market me. I appreciate it now because they told me upfront," Kim says. "But back then I didn't like that answer. That was 10 years ago, but what they said then can still be held true today. Record labels may like an Asian artist, but they are always thinking, 'how are we going to market you?'"

Overseas, Asian artists can do very well, as proven by K-Pop as well as some American-raised artists like Coco Lee and Utada Hikaru, who both made it big in Asia, but failed to succeed in the U.S.. Still, in America, music executives seem hesitant to market Asian-American artists in mainstream music, perhaps due to the stereotypes about them or fears that U.S. consumers won't connect. And the artists that do find major fame tend to have looks that are more racially ambiguous.

"The reason why artists like Bruno Mars, Yuna, and Nicole [Scherzinger] become so successful is due to the fact that [people] can't tell that they are Asian," says Woods. "Some people don't even realize that Bruno Mars is Asian. They have the luxury of looking ambiguous — they don't have the stereotypical East Asian look."

Behind the scenes, Asian-Americans have found a bit more success, with producers like Chad Hugo of the Neptunes, Mike Shinoda of Linkin Park, and Apl.de.Ap of the Black Eyed Peas doing well. However, these artists working off-camera doesn't help the overall visibility problem Asian-Americans have in mainstream U.S. music. To fix this issue, studios need to market Asian artists the same way they would artists of different races and ethnicities, and stop "othering" them.

"In order to create a certain amount of stature that can elevate a musician to be successful, there has to be a significant amount of work done on the backend through marketing. The talent and the quality is there, but it's all about where we fit in," says Woods. There is plenty of Asian-American talent out there; it's up to studios to let these artists be seen and accepted by consumers.

For now, some Asian artists are taking matters into their own hands, by putting out original music on YouTube, Soundcloud, Spotify, iTunes, and various other platforms. Many of them are playing shows in venues like colleges and indie festivals, and some are even going as far as starting their own labels. "I feel that its just a matter of time and effort for more Asian artist to become mainstream," says P. Keys. "The market will grow if we make it grow."

This is certainly progress, but it's still largely up to the industry's executives, marketers, and investors to promote their Asian artists just as they would anyone else. The talent is there; now, it's all about getting those voices successfully out into the world.