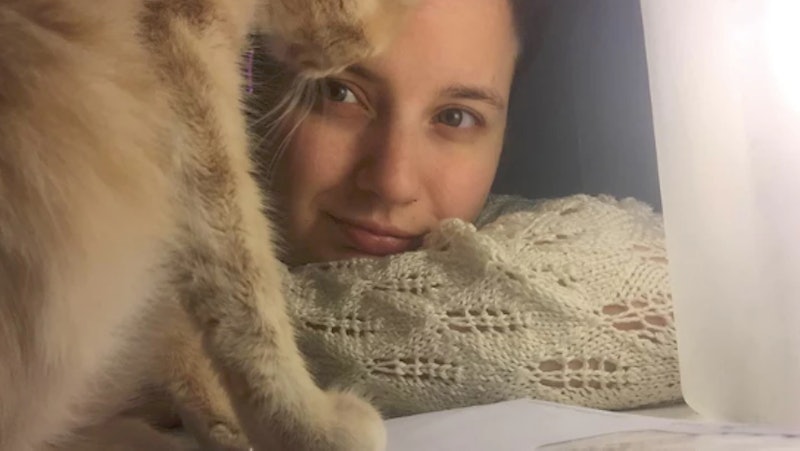 If you've ever spent more than an hour on Twitter, chances are you've been exposed to the world of trolling. A fitting moniker for this diverse (and divisive) cabal of social media users, the microblogging platform's resident muckrakers have made something of a name for themselves in recent years. They've used the internet to abuse journalists, celebrities, and everyday Joe Schmoes who had the audacity to not be members of the dominant class, race, ethnicity, or political affiliation. I've fallen victim to their attention more than once, but I won't let Twitter trolls stop me from using the platform I earned to tell the stories that need to be told.

This summer, I had my first brush with Twitter trolls. I'd overlooked a small piece of information about the date of one of the GOP primaries, and some Twitter users not-so-kindly pointed out my error. It was quite civil as far as trolling goes, but it shook me all the same. A couple of months later, I fell victim to another wave of Twitter ire, this time perpetrated by a xenophobic user with lots of followers, all of whom rallied in my "mentions" for days spouting their bigotry. It was then that I considered, not for the first time, whether or not I should delete my account.

There's a strange mental habit I've developed through my years of feminist-leaning journalism — weighing the pros of self-promotion on my social media accounts versus the cons of my name (or, in some cases, the subject matter) attracting the wrong kind of attention. It's quite akin to deciding whether or not to wear that sexy dress to avoid getting catcalled, and feels just as dirty.

It takes a certain type of bravery to know that no matter how well-written my articles are or how measured my language may be, there will always be people who take affront to my online presence simply because I've got a Muslim name and a fat body. I learned that lesson the hardest way when I was still in college, and discovered a thread in a pickup artist forum ostensibly about the content of one of my articles. This devolved into users rating me and whether or not they'd have sex with me. That thread, now over three years old, still comes up on the first page when you Google my name.

There are times when I consider myself lucky I've (mostly) been able to avoid the kind of death and rape threats that so many of my friends, colleagues, and idols have had to endure. Every time that thought enters my head, I shake it out just as quickly. It's indescribably disgusting that I should feel lucky for not having had to go through that, especially when it could still happen to me at any moment.

There are also times when I'm afraid as hell that one day, I'll write the wrong article, or simply be noticed by the wrong set of beady eyes, and become, like so many before me, the subject of troll ire. I've already found myself tempted to change my Twitter habits and not use certain words or hashtags, like #Islamophobia (one of the best ways for trolls to find victims) or even, in some cases, the name of the President-elect himself.

When those moments of fear arise (and they arise with increasing frequency these days), I remind myself of what's at stake in the coming political climate. I remind myself of the numerous journalists killed in the line of duty (almost 50 in 2016 alone), and the countless others who've endured threatened and actual violence since the Internet was but a fallacious twinkle in Al Gore's eye. Most of all, I think about the importance of my voice — a voice that so many trolls would see wiped out completely to achieve their nefarious agenda.

If there's no way to protect against trolling — no way to make a social network or online presence completely troll-proof — then all that's left to do is persevere in spite of them. That, if nothing else, is the goal of good journalism. As for me, I'll take my chances on Twitter and on the rest of the Internet. What I have to say is too important not to.