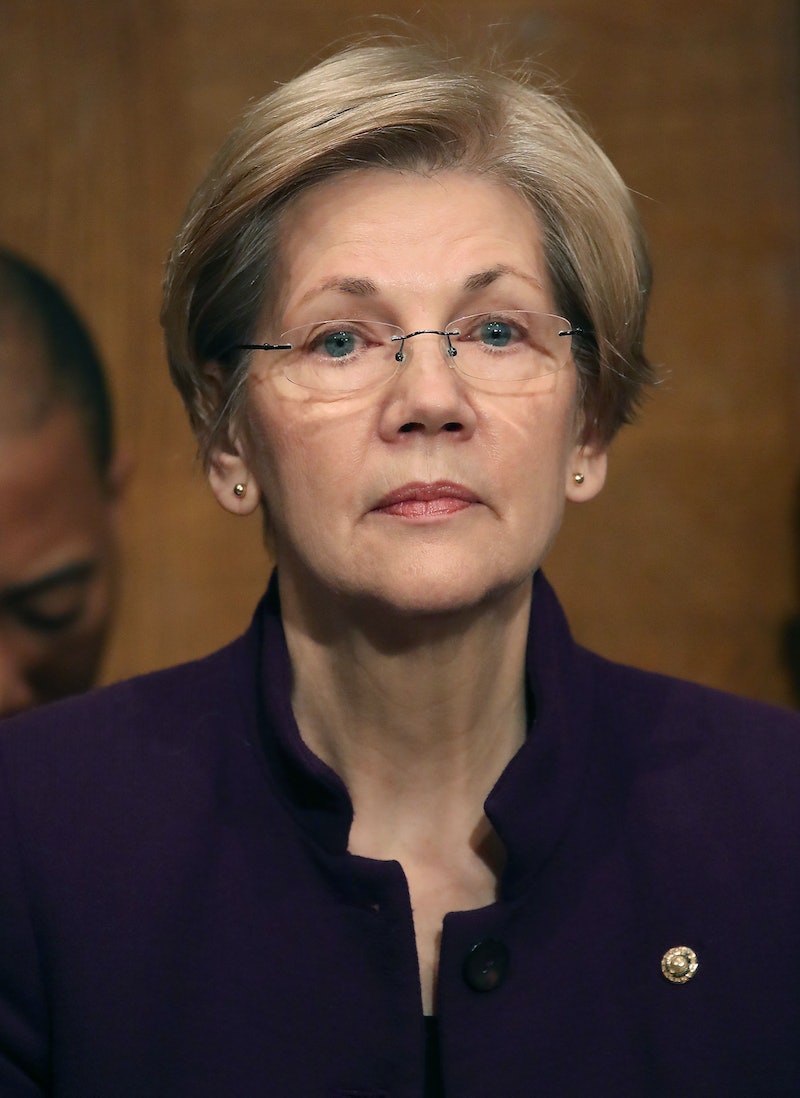 Elizabeth Warren, without having planned to, captured exactly why a robust feminist movement is still so important — and she didn't have to say a word. Instead, Senate Majority Leader Mitch McConnell silenced her. And when he did, his words, ironically, became a feminist motto: "nevertheless, she persisted."

On Tuesday, a debate over the nomination of Jeff Sessions to become attorney general went awry. In the job of attorney general, it is crucial to uphold justice for all people. For that reason, a number of people have come out as vehemently opposed to Sessions' nomination, because he has a record of alleged incidences of racial discrimination (which he has denied or couched in different capacities). One of those who came out against Sessions was Sen. Corey Booker, who, in a historic move, was the first sitting senator to testify against a fellow sitting senator at a confirmation hearing for a Cabinet position.

But before Warren could complete her remarks to illustrate why she believes Sessions is unfit to hold the position of the highest legal power in the land — arguments that were based on statements and letters from the late Sen. Ted Kennedy and widow of civil rights activist Martin Luther King Jr., Coretta Scott King — McConnell objected, and Sen. Warren was forced to sit down and shut up. 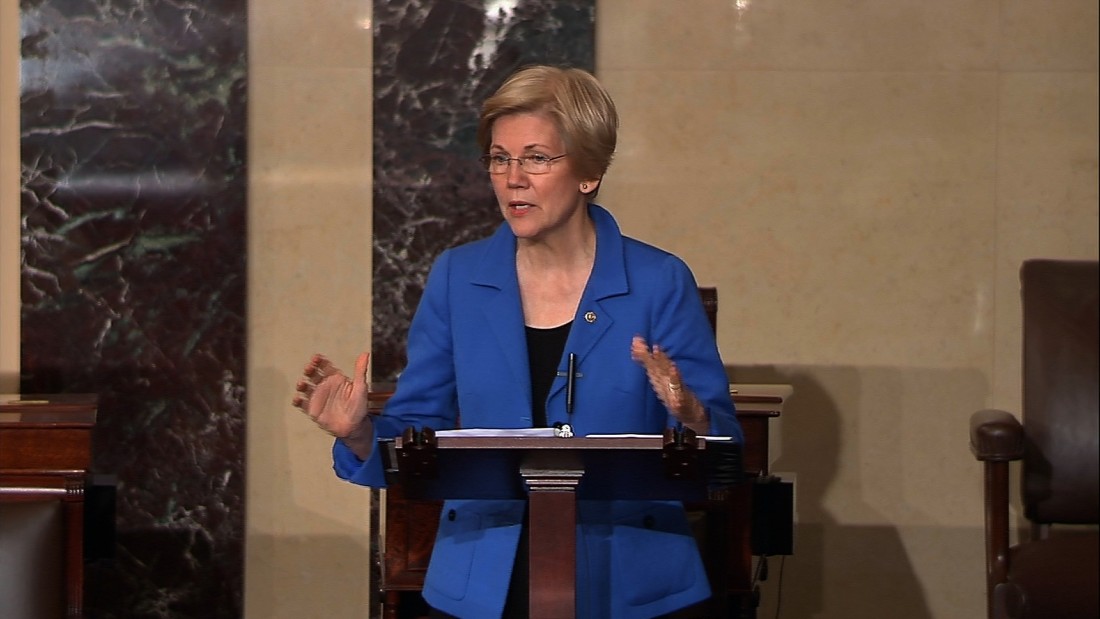 Later, when asked what his reasoning was, McConnell said:

Sen. Warren was giving a lengthy speech ... She had appeared to violate the rule. She was warned. She was given an explanation. Nevertheless, she persisted.

McConnell, by attempting to make his voice louder than hers, actually helped us see the situation more clearly. What I've learned from being a proud introvert is that sometimes it's more important to listen than to talk — it turns out you hear so much when that happens. If we weren't listening, we would never have heard McConnell describe exactly what was at the root of the silencing.

Of course, it was important for Warren to speak up when she did, in the way that she did, and how she did. It's important for all of us to speak up for what we believe in. Also, when McConnell took away her right to speak, he gave us the opportunity to hear what's really behind his curtain.

In response to the silencing, Warren immediately left the floor and hit up Facebook Live to finish what she had to say. Then, in an interview with Don Lemon of CNN, Warren said, "They can shut me up, but they can't change the truth."