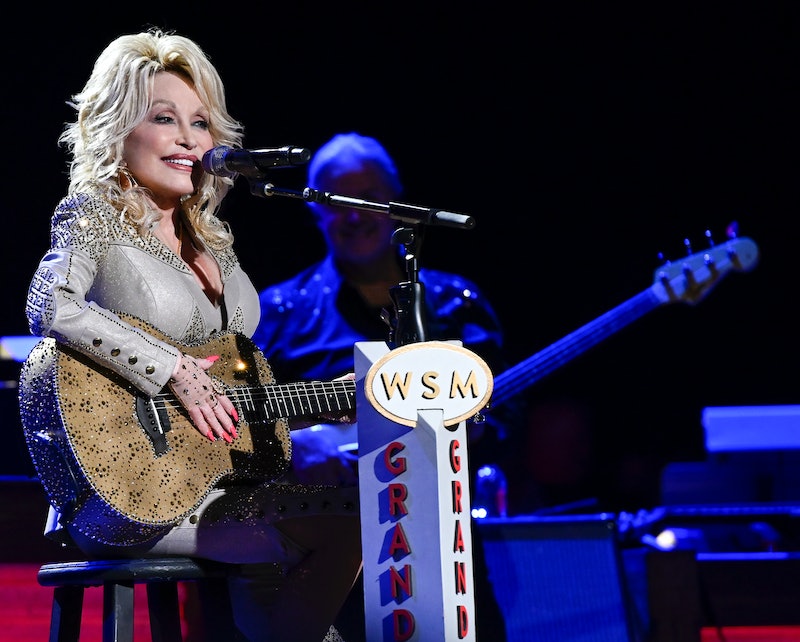 Dolly Parton is without a doubt the undisputed Queen of Country music, I won't hear otherwise. Parton got her start back in 1956 and since then she has given us a number of huge number of hits including the iconic 9 to 5 and the original version of I Will Always Love You. She released her 46th solo album I Believe In You back in 2017, and even though we haven't new music since then, will Dolly Parton tour the UK again?

Parton previously brought her Blue Smoke tour to the UK, performing at the O2 in 2014. She said of the European leg: "every time I come to Europe I'm just as excited as I was my very first time, which was many, many years ago. I love that part of the world and I especially love the fans. We had not planned to come back so soon, but we got so much fan mail and such a great reaction that I thought "Well, why not. If they're having a good time and we always do, let's just do it'." Unfortunately, after some sleuthing, there is currently no sign that Parton will be heading to the UK to perform next year.

We might not be able to catch Parton herself in 2020, it doesn't mean we won't be able to see performances featuring her greatest hits. There are currently two UK tours filled with Parton's music. The first is 9 to 5 the musical which is currently at the Savoy Theatre and stars Bonnie Langford. But if you're really looking to immerse yourself in a full Dolly Parton experience I would recommend the Islands In The Stream tour, which celebrates the music of Parton and her collaborator Kenny Loggins. There are a number of UK tour dates for the show from January to July 2020, so you should have a chance to catch it.

And if you can't wait till then you can get a hefty dose of all things Dolly by tuning into BBC Two documentary Dolly Parton — Here I Am at 8.30pm on Christmas Day.