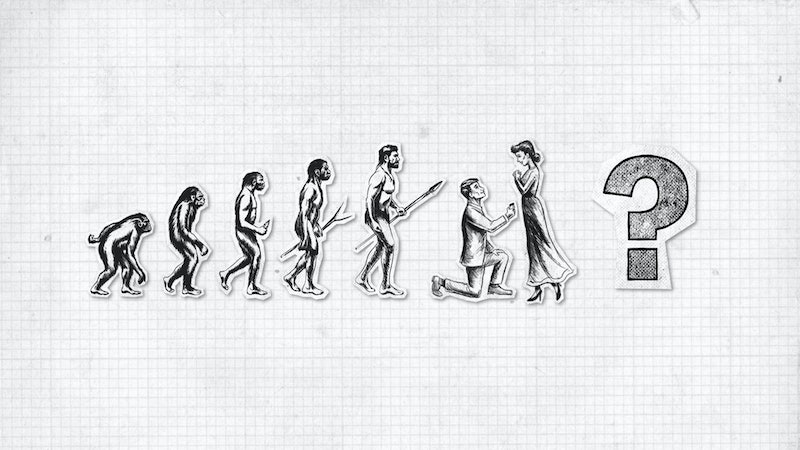 Once you think Netflix has accomplished the most innovative and timely feat within its industry, they release something else. They enter a new market. They do something that's never been done before. Once a movie streaming service you simply appreciated for its convenience, Netflix is now changing the way people all over the world receive and digest information. They opened yet another door in that arena when they partnered with Vox to produce Explained, a weekly 15-minute docuseries with a newsy twist. The first season will end with its 20th episode on Wednesday, and so far, it's unclear whether or not Explained will return for Season 2.

Each mini episode of Explained lends a burst of knowledge on a (historically and presently) relevant topic, supported by in-depth reporting, interviews, and archived information that leaves viewers at least slightly more informed than they were before. Each subject is broad enough to pique general interest (i.e. weed, astrology, tattoos), and specific enough to leave viewers with enough information to research independently if they so wish. And that's what makes it so cool.

The series is also unique in that it's dipping Netflix's first toes into the water that is the world of news and information. And according to an anonymous TV executive quoted in a March MarketWatch report, the streaming giant has plans to fully submerge its feet in the future. “Netflix have spotted a hole in the market for a current affairs TV show encompassing both sides of the political divide and are seeking to fill it,” the executive said. So Explained could definitely be the start of something new, but as of right now there's been no official word that another season is in the works. But the people creating it are innovators, so where there's an audience, there will definitely be another season, at least sometime in the near future.

The people over at Vox came up with the idea back in 2015. They wanted to make room within the media landscape for news-worthy topics that may not be as urgent or breaking as others, but are just as important for the public to absorb and understand. "What if we did a show for a streaming platform, where the editorial process would be thinking about persistence from the outset," Vox leadership Ezra Klein and Joe Posner wrote on the news site. "Where we would take only as much of the viewer’s time as we needed and not a second more, where we could bring all our visual and reportorial tools to bear on the questions that obsessed us, where we could focus on the big topics that would help us make sense of a world that seems to go by faster and faster?"

Even the theme song gets a gold star.

Some are even calling it "essential viewing."

To make each of the 15 to 20 minutes even more intriguing, they're each narrated by a public figure or celebrity of some type. At first, it seems random, but their willingness to lend their voices to the show somehow makes the information feel that much more imperative and relatable. Samira Wiley, Kristen Bell, and Yara Shahidi are a few of the featured narrators. With endless topics to cover and many more public figures who'd totally nail a 15 minute narration, surely Explained isn't over just yet. But for now, it's too soon to tell.

More like this
What's New On Netflix: A Third '365 Days' Movie & Lili Reinhart’s New Film
By Arya Roshanian
'Stranger Things' Season 5 Will Echo Season 1 In A Key Way, The Duffer Brothers Confirm
By Kadin Burnett and Sophie McEvoy
‘Squid Game’ Creator Hwang Dong-Hyuk Just Dropped A Major Season 2 Tease
By Brian Anthony Hernandez and Bustle Editors
Reese Witherspoon Got Hooked On ‘Never Have I Ever’ After Son Deacon’s Debut
By Stephanie Topacio Long
Get Even More From Bustle — Sign Up For The Newsletter