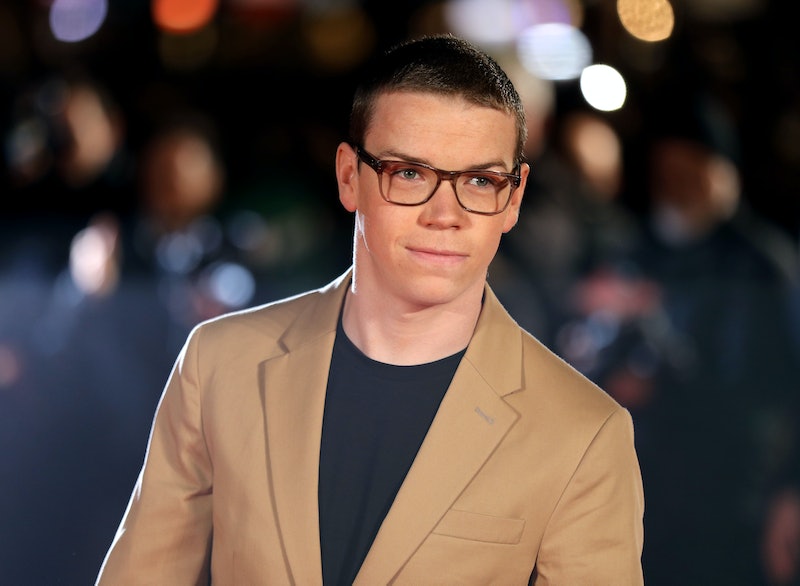 Lord of the Rings fans rejoice, because Amazon is bringing J.R.R. Tolkien's classic fantasy series back into our lives. The upcoming adaptation will be based on the original novels, but will also explore some brand new storylines. Details surrounding the show's plot and cast have so far been kept tightly under-wraps. However, Will Poulter will star in Amazon's Lord of the Rings, and this announcement has got fans even more excited for the new series.

As reported by Variety, Poulter has landed one of the show's lead roles, however, exact details of his character are yet to be revealed. As the debut of Amazon's Lord of the Rings draws closer, news surrounding Poulter's character will surely begin to emerge, and the actor's latest gig follows a string of successful leading roles in the past year, seen in Netflix's Black Mirror movie Bandersnatch, and the acclaimed horror-flick, Midsommar.

The official Lord of the Rings on Prime Twitter account has been teasing fans with a series of posts, some of which formed the image of a map with an accompanying message. One caption posted earlier this year reads, "One Ring to rule them all, One Ring to find them, One Ring to bring them all, and in the darkness bind them, In the Land of Mordor where the Shadows lie. #LOTRonPrime"

According to Digital Spy, Poulter joins Australian actor Markella Kavenagh in the show's cast, who was previously announced to be starring in the Amazon Prime series earlier this year. Production on the series is set to begin sometime in 2020, and the streaming platform have confirmed that the Lord of the Rings series will be set within The Second Age — a time period set before Tolkien's original trilogy.

One of the show's supervisors, Tom Shippey, previously commented on the era in which the series is set, and revealed that the latest adaptation of Lord of the Rings will not be allowed to venture outside of the agreed upon time period. During an interview with the German fan site Deutsche Tolkien, Shippey revealed, "Amazon has a relatively free hand when it comes to adding something [to the Second Age], since… very few details are known about this timespan. The Tolkien estate will insist that the main shape of the Second Age is not altered." Speaking about the importance of the show's roots, Shippey went on to add, "it must not contradict anything which Tolkien did say. That's what Amazon has to watch out for. It must be canonical, it is impossible to change the boundaries which Tolkien has created, it is necessary to remain 'Tolkienian'."

Amazon's upcoming adaptation is sure to live-up to the magic of Peter Jackson's Lord of the Rings film series, because according to the Metro, the new series has been awarded a massive budget of $1 billion, and is brought to us by the creative geniuses behind Game of Thrones and Breaking Bad.

Well, I don't know about you, but Amazon's Lord of the Rings sounds like its going to be pretty epic, and I cannot wait for its debut in 2020. Bring it on.