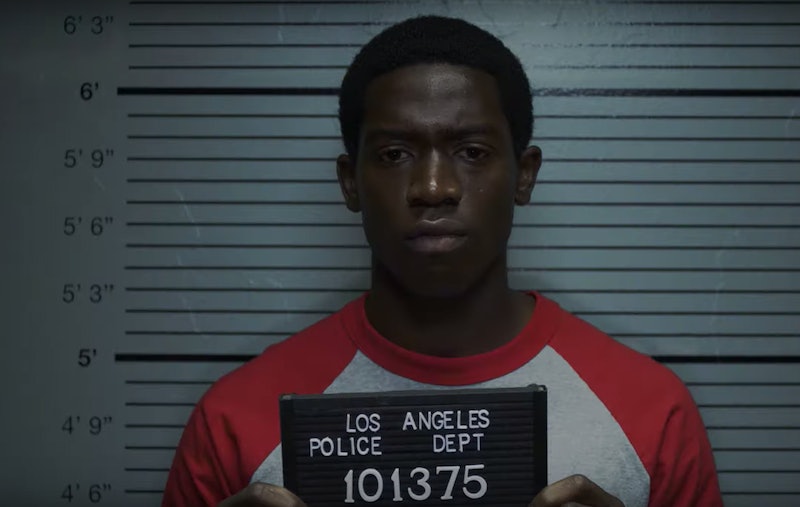 Snowfall went through a major shift between Seasons 2 and 3 with the loss of the show's creator and showrunner John Singleton. Despite the loss, Snowfall has maintained its storytelling and its audience and will continue to forge on without Singleton now that Variety has confirmed that Snowfall will return for Season 4 in 2020.

The season's penultimate episode saw Franklin continue to cover up his murder of Andre to varying results. Franklin manages to gain silence from Herb, Andre's partner, on the matter of Andre's killing — all the while, Andre's daughter Melody is still trying to get anyone to believe that her father's death wasn't the suicide it appeared to be. Franklin's reached one of his lowest points yet in the series, and the promo for the season finale suggests that Franklin is going to have to reckon with his most recent crimes sooner rather than later.

While Singleton may no longer be around to assist on the series, the struggle between right and wrong has long been at the center of his work, just like that struggle is at the heart of Franklin's journey in Snowfall. Franklin's decision about whether he'll continue down this path or try to set his drug-dealing ways aside will inform the next season, but as the show continues the remaining writers are dedicating to story that Singleton set out to tell from the beginning.

Co-creator Dave Andron told the New York Post that "Part of the story that we are telling [with Snowfall] is how … nobody understands how bad it’s going to get." Snowfall Season 4 will push the show even deeper into the tail-end of the 1980's, a time period when the consequences of accessible crack cocaine "only gets worse" according to the New York Times in 1989. "It was just a complete plague and a scourge," says Andron, "Part of what I don’t even think I understood when we started the show was what a massive turning point crack was for African-American communities. It wiped out a generation."

America was still reeling with copious addiction to crack when Singleton wrote and directed his debut film Boyz-N-The-Hood, which went on to earn Singleton Oscar nominations for Best Director and Best Original Screenplay. Singleton would go on to write and direct the films Poetic Justice, Higher Learning, and Baby Boy — solidifying his reputation as one of Hollywood's premiere storytellers long before he made the jump to television as co-creator of Snowfall.

While the world will not have any more new stories from Singleton to look forward to, the inspiration he has given others will live on not just in Snowfall, but in any story that seeks to tell stories about people that society doesn't usually tell stories about — such as the many conflicted, complicated character portrayed in Snowfall.