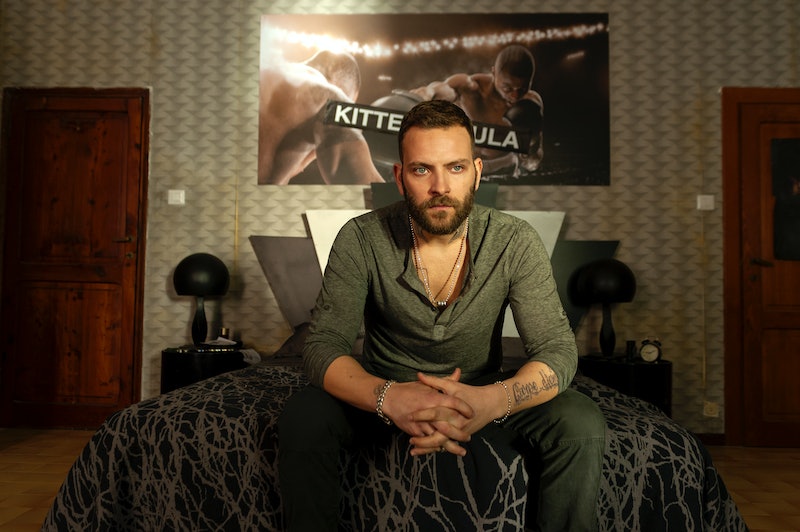 Netflix is home to quite a few gritty, international crime dramas, one of which is returning this week. Suburra, an Italian series based on a novel of the same name, makes its comeback on Feb. 22. But it's never too early to start wondering: Are these the final episodes, or will Suburra return for Season 3?

Right now, it doesn't appear that Netflix has renewed or canceled Suburra: Blood On Rome, and the streaming hub will likely wait to see how successful Season 2 is before making a decision. An order for Season 2 didn't come along until three months after Season 1 premiered, so if a renewal is on its way, it could be a while until they break the news. Per the New York Times, there's also a feature-length Suburra movie, for which this series acts as a prequel, in addition to the book that started it all. It seems like Season 2 might already be venturing off the path from its written source material, and could very well continue until it runs right into the events of the film it's meant to precede.

Suburra focuses on organized crime in Rome, which might seem like a dark topic to ingrain yourself in for an extended time period, but according to some critics, the show's stars pull off the emotionally heavy material. "The viewer must revel in every nuance and moment because this seems to be a show without any apparent heroes. But that's perfectly OK with a cast this strong," Hanh Nguyen wrote for IndieWire. "Even when the finer points of the intrigues get muddled, at least the actors can convey the emotion of a scene with subtlety and clarity."

Others, like IGN's Marina Berlin, have praised Season 1's ability to investigate nuances in Rome's culture without seeming too overwhelming. "And at every stage, the show doesn’t forget about the bigger picture, about the poverty of Rome, the racial diversity, the roles of women in all layers of crime and government," she wrote. "Put together, it creates a wonderful vortex of action-adventure that feels smart, fast-paced and probably the best crime thriller show you’ll watch in 2018."

Fans are certainly excited for the debut of Season 2, as evidenced by just a small sampling of tweets above. And it's for good reason. Decider's Sean T. Collins wrote that the Season 1 finale was the perfect setup for what's to come. "Honestly, it's a minor miracle that a finale so clearly designed to set up a second season, let alone lead to the feature film for which the whole affair serves as a prequel, is this rich and challenging," he wrote in his recap. "But Suburra has been punching above its weight class from the jump."

Things seem bright for Suburra, even though its future is still unclear. If the show's dedicated fans have anything to say about it, though, it has the potential to continue well past Season 2.