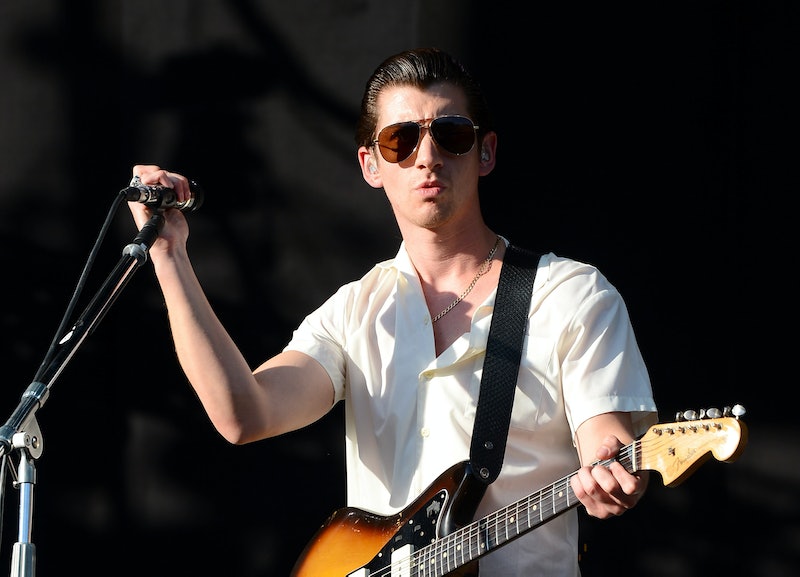 The Arctic Monkeys have come a long way from looking good on the dancefloor. The once scruffy indie boys have turned all suave and intellectual, and they proved as much with their heady 2018 album Tranquility Base Hotel & Casino. It'll probably take years for their fans to digest that album properly, but they're still always hungry for more. No doubt, there's quite a lot of you asking: will the Arctic Monkeys release a new album in 2019? The band usually go quiet between releases, but here's what I've managed to find out so far.

What's so phenomenal about the Arctic Monkeys is that they still, even after all these years, manage to constantly surprise you. Could anyone really have anticipated the behemoth that was Tranquility Base Hotel & Casino? It can only make you guess — though probably incorrectly — what their next album will be like. But when will you get to hear it?

Fans of the band must have been steeling themselves for a long wait following the rollout of their 2018 album, since Alex Turner and his boys are known to really take their time. There was a big five-year gap between Tranquility and its preceding album AM, which has probably made some of you quite nervous.

However, the band's drummer Matt Helders recently reassured fans that they probably won't have to wait that long again. Speaking to Music Feeds on Wednesday, March 6, he told the site that the reason behind the long gap between Tranquility and AM was down to "various circumstances and [how] that was sort of what we needed at the time." He affirmed: "It’s not a pattern we’re going to get used to as a band. We like being in the studio. We’re keen on making albums.”

However, it doesn't sound like you can expect new music anytime soon — and almost certainly not in 2019. But then again, who knows? The Arctic Monkeys might well surprise me again. Still, as Helders added to Music Feeds: "There’s no real concrete plan at the moment. We’re all enjoying it a lot, we know we want to do some writing at some point but there’s nothing really. We haven’t really talked about it yet."

Helders supposes: "When we’re back together on these last couple of tours we’ll start thinking about" the next album. According to the band's official site, they're currently on tour across Australia and South America through to the beginning of April. That gives them quite a bit of thinking time, as they get together to quite possibly discuss what'll be next for the band. Bustle reached out to representatives of the band for comment.

One thing's almost for sure: there won't be another five-year wait. The rest — what they'll sound like, what their main man will look like, how long the album title will be — are really anyone's guess. The Artic Monkeys seem to rebrand with each album, and while they're currently the band helping to keep rock 'n' roll alive, I definitely wouldn't say no to a total plot twist in which the Arctic Monkeys come out with a seventh album full of pop bangers. Watch this space.