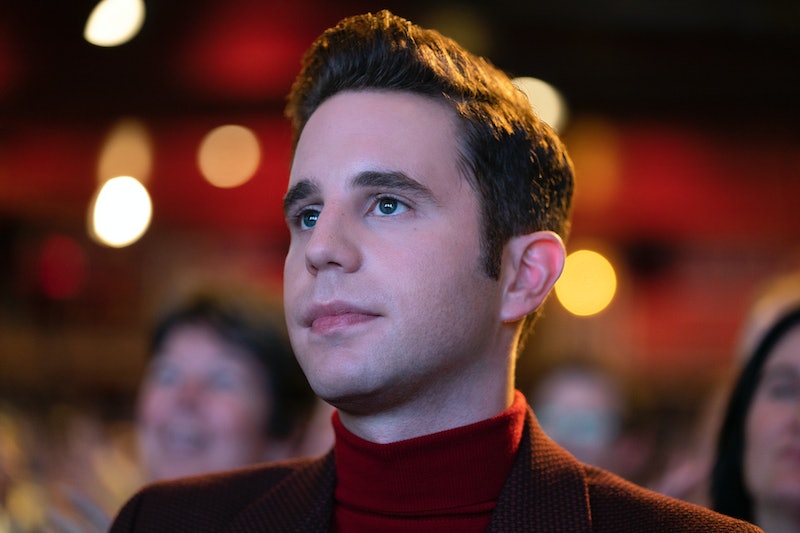 Fans better enjoy The Politician Season 2, because that's probably the last of the show they're going to see for several years. Though series creator Ryan Murphy told Collider that he has a plan for The Politician Season 3, that plan includes taking a couple of years off in order for the actors to get a little older. He also suggested that the next season might be the last, which is a a lot sooner than he'd originally imagined.

According to The Hollywood Reporter, Murphy initially envisioned making five seasons of the show, each following Payton Hobart (Ben Platt) through different election campaigns up until his presidential run. However, he told Collider that those plans have changed.

"I would like to do, and I think all of us involved in it, would probably like to do three seasons total," Murphy said, adding that the third season will likely cover Payton's presidential race. "What I would love to do is take a couple of years off and have Ben Platt get a little bit older for his final race. Ben is young, so I want to wait a couple of years to figure out how we age him up a little bit." Platt is currently 26, and to run for president, you have to be at least 35.

The idea of waiting years in between seasons likely doesn't appeal to viewers, especially since Seasons 1 and 2 came out just nine months apart. If the show waits two years to start filming, Platt will be about 29, still six years younger than a real presidential candidate needs to be. And most people don't run for president until they're much older than the minimum age of 35. (Donald Trump and Joe Biden, for example, are both over 70.)

However, considering how eager Payton is to run for office, he would be the kind of candidate to try the second he turns 35, and aging him up shouldn't be too much of a challenge with makeup. After all, This Is Us regularly turns the 36-year-old Mandy Moore into a convincing 68-year-old grandma. A couple of years should be a breeze. Waiting just as long for The Politician to return? That might be a little harder.