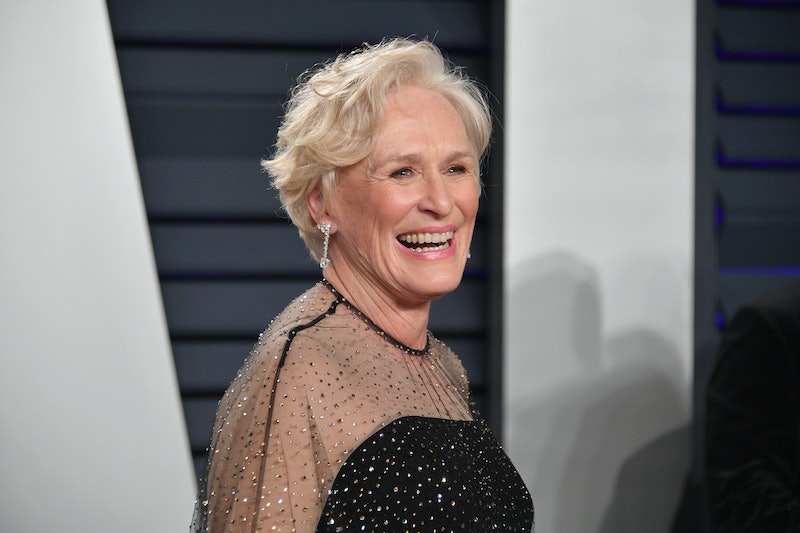 Glenn Close's face does something to me. You can't quite unsee her as the Disney villain wanting to turn dalmations into jackets, but then again, she's so good in whatever film she's in that you sort of forget she was ever Cruella De Vil. That's certainly the case with her latest film The Wife, which has become something of a critical darling. Her role in it as Joan Archer, a slightly jaded lady who questions her life choices, has earned her an Oscar nomination, but will The Wife come to Netflix UK, so that you too can fawn over her?

The Express revealed Netflix UK's upcoming releases on Feb. 12, 2019, but unfortunately, there was no sign of The Wife. That might well change in the near future though, so watch this space. In the meantime, the film can be streamed across multiple platforms, including on Google Play, where you can rent it for £3.49 or buy it for £7.99. It's also available on YouTube for the price of £3.49, while Amazon's currently selling the DVD for less than a tenner.

So, you've really got no excuse to miss out on another of Close's scintillating Oscar-nominated performances. Even after an incredibly illustrious career, she's still on top of her game.

Close just missed out on her first Oscar at the 91st Academy Awards on Sunday, Feb. 25 for her role in the film, but you can't blame her. She was up against Olivia Colman, after all. But remember that weird period in time when Leonardo DiCaprio was Oscarless, and each year the whole world world campaigned for his justice to be served? Well, Close's Oscar situation more than trumps that. So, why doesn't she get the meme treatment that DiCaprio did?

According to Harper's Bazaar, she currently has the unfortunate honour of receiving the most amount of nominations without ever getting to take home the Oscar. The Academy Award's nod to Close's performance in The Wife marked her seventh Oscar nomination, having previously been a contender for best actress for her roles in Fatal Attractions and Dangerous Liaisons, among others.

That's not to say that her stellar performance in The Wife didn't go unnoticed, though. Close got some glory when she received the award for Best Actress in a Motion Picture Drama at the 76th Golden Globes Awards on Jan. 6, 2019, as USA Today reported. She gave an emotional and graceful acceptance speech, as she reflected: "It will have been 45 years in September that I am a working actress, and I cannot imagine a more wonderful life," EW reported.

While I'm more than happy that Colman got the Oscar, I think you'll agree when you watch Close's performance in The Wife that she would have been entitled to her first Oscar any other year. I'm hoping it'll be her last nomination before she finally gets to take that Oscar home. I find it bizarre that one of the world's greatest living actresses doesn't yet have the award on her mantelpiece, so let's hoping that changes soon.