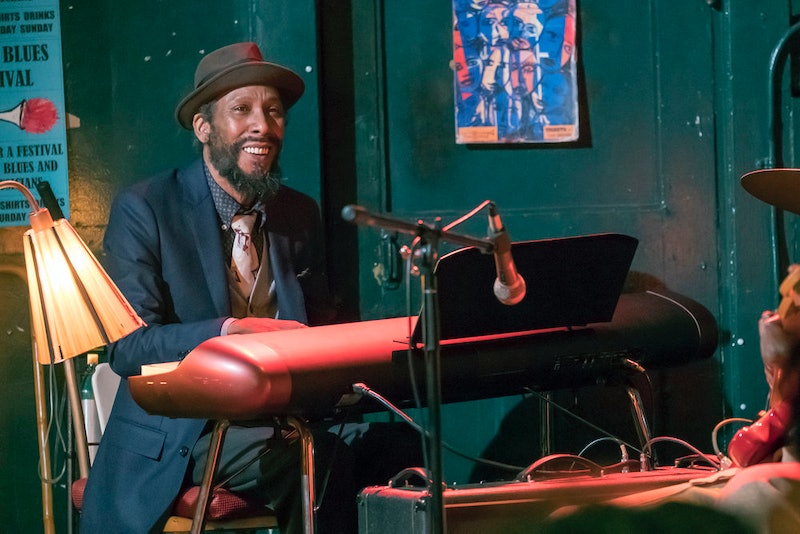 The moment that all This Is Us fans have been waiting for — or dreading, really — has happened. William has died on This Is Us. Ailing from stomach cancer since Randall first knocked on his door at the beginning of the series, William took a road trip with his son from their home in New Jersey to Memphis, Tennessee. It was so that William could should Randall where he grew up but also, partially, so that William could see his childhood home one more time.

The whole road trip started out with Beth and Randall arguing (in front of the doctor) over whether William was strong enough to make the trip. They also argued about if Randall was strong enough to make the trip, as he had a nervous breakdown a few weeks prior because of all the stress in his life. Randall won that argument, though, so he and William set out on what appeared to be a lighthearted, father-son road trip for the ages. At least that’s what I thought it would be — instead, it was one big emotional landmine.

Once the two got to Memphis, Randall saw the house where William grew up (they even went inside so that William could find his “treasures” he had as a child, much to the surprise of the current homeowners). Randall also met William’s cousin and, in turn, a whole group of his own second and third cousins. And perhaps most importantly, Randall got to see William play the piano on stage with his cousin’s band (which used to be his old band, too, before he had to leave Memphis to care for his ailing mother).

It seems to me that William knew he had no time left (he said as much when he told Randall not to call his daughters down to William’s bedside, as he already said his goodbyes), so he wanted to make Randall understand him and his life as best he could. After a night of family fun and plenty of music, Randall awoke to find William barely breathing. At the hospital, the doctor gave it to Randall straight — William was never going to walk out of that hospital. William said something about having a wonderful beginning of his life with his mother and a wonderful end with Randall, so it makes sense to me that William would want to die in Memphis. It’s where he was born, and William seems to be all about the full circle aspect of life.

Both men shared a poignant moment in saying goodbye to each other, with William telling Randall to “roll the windows down” and enjoy everything he has, and I don’t think that Randall will ever be the same. Hopefully, he will embrace the wisdom that both his fathers tried to bestow on him, about making time to appreciate even the small moments in his life.