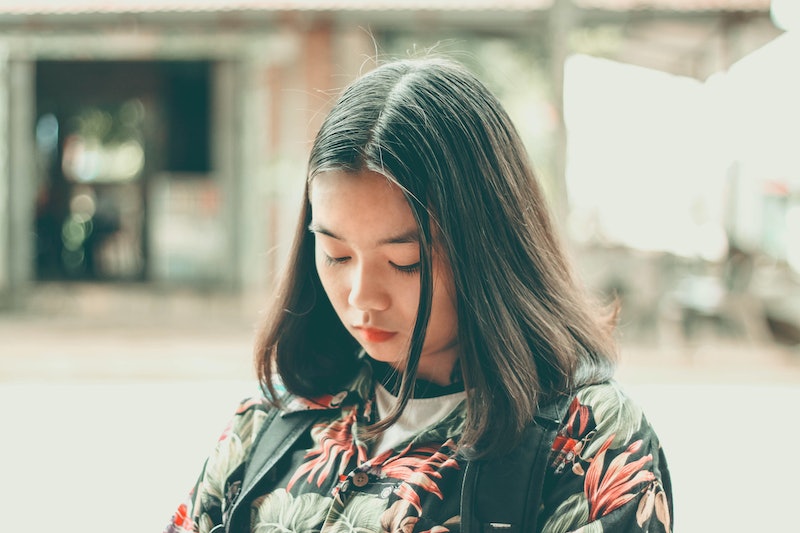 We've long known that gender affects how people experience bipolar disorder, impacting everything from what symptoms they experience to the specific point in life when the disorder first appears. But new research from Penn State has revealed that bipolar disorder is different for men and women on a biological level — which has big implications for the future of treatment.

Bipolar I and bipolar II disorder are both mental health issues that cause sufferers to experience extreme shifts in mood, from elevated highs to profound lows (though bipolar II disorder sufferers tend to experience less of an elevated mood than bipolar I sufferers). The disorder is equally common among women and men; but while the basics of the disorder are similar among sufferers, a vast body of research has found that gender impacts how these illnesses exhibit themselves. For example, in 2005, scientists found that women with bipolar disorders were more likely to experience bipolar II, rapid cycling and "mixed episodes" (which is when mood extremes happen extremely rapidly or even at the same time) than men. Research has also shown that giving birth can trigger an episode for many women, that bipolar disorder tends to show up later in life among women, and one 2010 study found that male bipolar disorder sufferers were more likely to also have problems with marijuana, alcohol, and gambling, while female sufferers were more likely to encounter problems with insomnia and disordered eating.

But while women are taken into account in some bipolar disorder research (unlike many other illnesses, where research skips over women's experiences), this research doesn't always make its way down to doctor's offices and school health clinics. Men's experiences are still often treated as the default, which can shape how we talk about bipolar disorder — or treat it.

More like this
The 12 Best Air Fresheners For Bathroom Smells
By Amber Petty
The 10 Best Doormats For Cleaning Shoes
By Ileana Morales Valentine
Here’s Your Daily Horoscope For August 8, 2022
By Mecca Woods
The Best Time To Date After A Breakup, According To Experts
By Bustle Editors
Get Even More From Bustle — Sign Up For The Newsletter