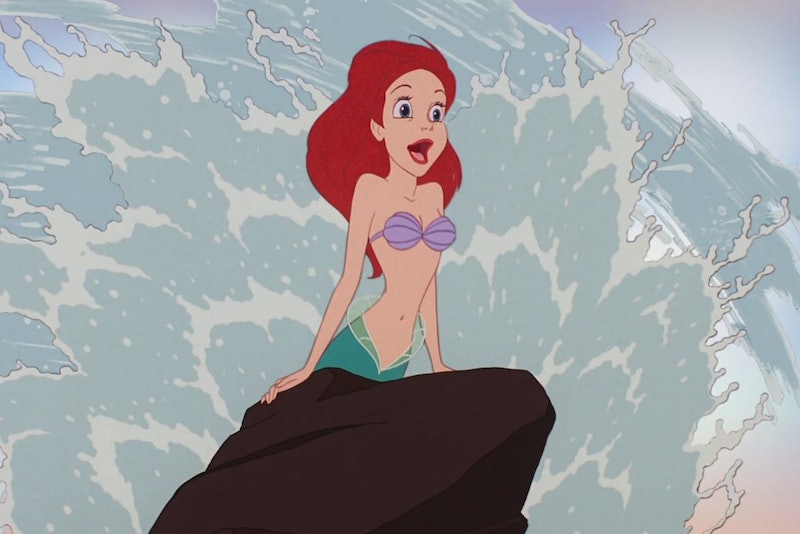 Marie Kondo-ing your life is an absolute game changer. There's no denying that dragging loads of stuff down to the charity shop feels cleansing. The relief of letting go of things that you've been holding on to for actual decades is immeasurable. But hold up one second. You got rid of all those useless video tapes didn't you? Well guys this might be bad news because your old Disney VHS tapes might be worth thousands.

However, you can run back to the charity shops right now and re-clutter your life. Because guys when I say thousands I am not joking. And it's as easy as popping the tapes onto Ebay and waiting on that cheque. You have worked hard, you deserve some cash for it.

If you have managed to keep this lot, you might be in for a very nice surprise.

Yikes. OK so I guess you are potentially scrambling through all of your worldly possessions as we speak. Especially considering this isn't the only one that is worth a bit of extra cash. However, let me arm you with some identifying features. Yes, of course there was a catch. So it seems that it is only some specific copies that have collectors frothing at the mouth. Those are the 'Black Diamond Collection'.

A must for the ultimate Disney fan.

This collection is unique in that the Black Diamond tapes, which were released by Disney between 1984 and 1993, are deemed to be fairly rare and hard to get a hold of. The collection are easy to identify because of a few stand out features.

So, if your childhood haul of tapes has 'The Classics' logo on the upper area of the tape's spine and a black diamond symbol surrounding it — it is about to be lit. Dare I say start popping bottles ASAP.

Some of the tapes are especially collectible for reasons a bit more on the funny side of things. I should add a spoiler alert because I might be about to ruin your childhood. Guys, have you heard about The Little Mermaid art work? OMG, this is about to blow your mind. So seemingly some copies of that sweet innocent tale are collectable because of a slightly rude hidden illustration on the case. The Sun reports that within the beautiful sparkling golden palace is a beautiful sparkling golden phallus. It takes a while to spot but once you've seen it, it sticks out like a sore penis. I mean thumb. According to The Sun, the image is rumoured to have been hidden in the work by a Disney illustrator who was ticked off after being laid off. Yes guys, looks like unsolicited dick pics aren't a new thing.

I mean, you can't say that's not creative.

Make sure and go through all of your old tapes. You might well be sitting on a gold mine.