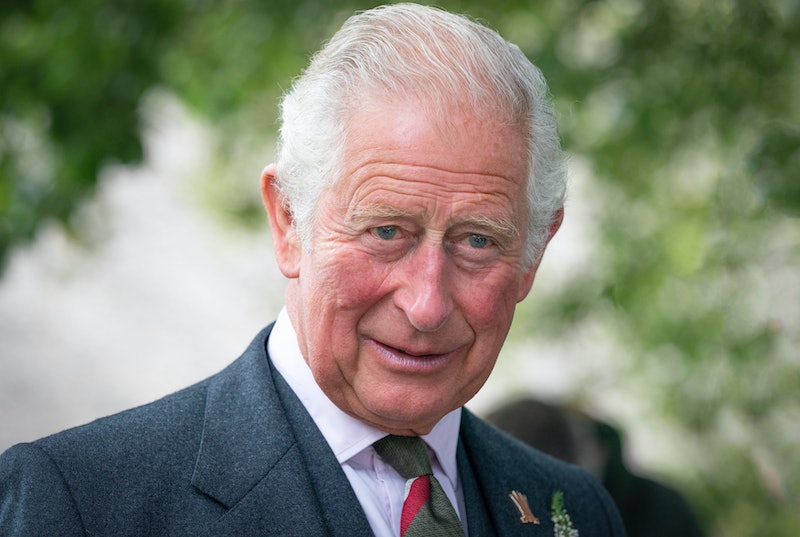 The Prince of Wales potentially faces questioning from the Metropolitan Police amid claims that his trusted aide and confidant, Michael Fawcett, had been caught up in a “cash-for-honours” scandal, in which Fawcett was away of a “fixing” of honours such as a CBE (Commander of the Order of the British Empire) and a knighthood in exchange for considerable donations to Prince Charles’ charities and foundations.

Fawcett, the prince’s former valet, stepped down temporarily as chief executive of the Prince’s Foundation when he was made aware that allegations concerning the awarding of the CBE would be published.

Here is everything we know so far about the cash-for-honours fixing scandal so far.

What Happened With Prince Charles’ Aides?

One of Prince Charles’s closest aides, Michael Fawcett, has been exposed by British newspapers for allegedly “fixing” royal honours. The former royal aide, who Charles once called “indispensable”, had worked his way up from Queen Elizabeth’s footman in the 1980s to Prince Charles's valet. As one of his closest confidants, Fawcett also served as the chief executive of The Prince’s Foundation, an educational charity organisation set up by the Prince of Wales in 1986.

Per BBC News, on September 3, 2021, Fawcett agreed to step down temporarily from his position at chief executive of the charity amid claims of a cash-for-honours scandal within The Prince’s Foundation. Fawcett and senior staff in his charities had reportedly “fixed” an honour for a Saudi businessman who donated more than £1.5 million to royal charities. Billionaire Mahfouz Marei Mubarak bin Mahfouz reportedly paid tens of thousands of pounds to aides close to the prince for them to fix the honour of a CBE and the promise of a knighthood, after Mahfouz donated to restoration projects including Dumfries House and the Castle of Mey in Scotland.

Claims about Fawcett's misconduct were published in the Sunday Times and Mail on Sunday and contain a letter written to Busief Lamlum, an aide to Dr Bin Mahfouz, by Fawcett in 2017, which suggests that Fawcett was fully aware of Mahfouz’s application for citizenship, which he supported “in light of the ongoing and most recent generosity of His Excellency”. Mahfouz received an honorary CBE from Prince Charles in a private ceremony at Buckingham Palace in 2016.

What Happened With Dmitry Leus?

A letter sent from Prince Charles to Dmitry Leus, a Russian banker, came to light on Sept. 11. In it, the Prince thanks the banker for his “very” generous donations to his Foundation, and hinted at a potential future meeting. “I very much look forward to seeing you when this dreadful crisis passes,” the Prince of Wales wrote, “and, in the meantime, this comes with my warmest good wishes and heartfelt thanks.”

Leus made a series of donations to Prince Charles’s charities, according to Sunday Times, totalling more than £500,000. Despite the Prince’s letter, the ethics committee of the Prince’s Foundation rejected the donation, citing concerns about its provenance. (Leus – who made the “generous” donations via money wires made by his wife and via a UK charity controlled by “fixer” Michael Bortrick – was convicted of money laundering in Russia in 2004. According to the Organised Crime and Corruption Reporting Project, a consortium of investigative journalists, Leus was involved in an international money-laundering scheme.

When flags were raised about Leus’ donations, he was told his donations would be redirected to another charity that Charles is patron of, the Children & the Arts. Since then, the charity has claimed it “never knowingly received” Leus’s money. Despite repeated requests and promises, Leus’s meetings with Prince Charles never materialised, leaving Leus reportedly wanting his money back.

What Has The Palace Said So Far?

So far, Clarence House has said that Prince Charles had “no knowledge” of the reported fixing by his close aide and confidant, Michael Fawcett. “The Prince of Wales has no knowledge of the alleged offer of honours or British citizenship on the basis of donation to his charities and fully supports the investigation now under way by The Prince's Foundation,” said a Clarence House spokesperson.

In Fawcett stepping down temporarily, the chair of The Prince's Foundation, Douglas Connell, released a statement which read in part: “Michael fully supports the ongoing investigation and has confirmed that he will assist the investigation in every way.”

A spokesman for the Prince’s Foundation said: “The Trustees have already arranged a robust and wide-ranging investigation with an independent senior forensic accountant from a ‘big four’ accountancy firm, and these matters will be reviewed as part of that work. It would be inappropriate and unhelpful to comment further until the investigation has been concluded.”

Despite the Prince’s charities being run at arms length from Charles himself, and all the charitable and conservation work he has achieved through his not-for-profit organisations, as The Times points out, “Prince Charles’s apparent willingness to procure favours for wealthy donors to his charitable projects [is] particularly troubling.”

An inquiry into the misconduct is being carried out by The Prince’s Foundation, and Scotland Yard is “aware of the media reports”. Prince Charles will be facing questions about what he knew and when, and crucially wether the donations had been brokered in exchange for access to him. As the future king, his judgment is of considerable consequence.