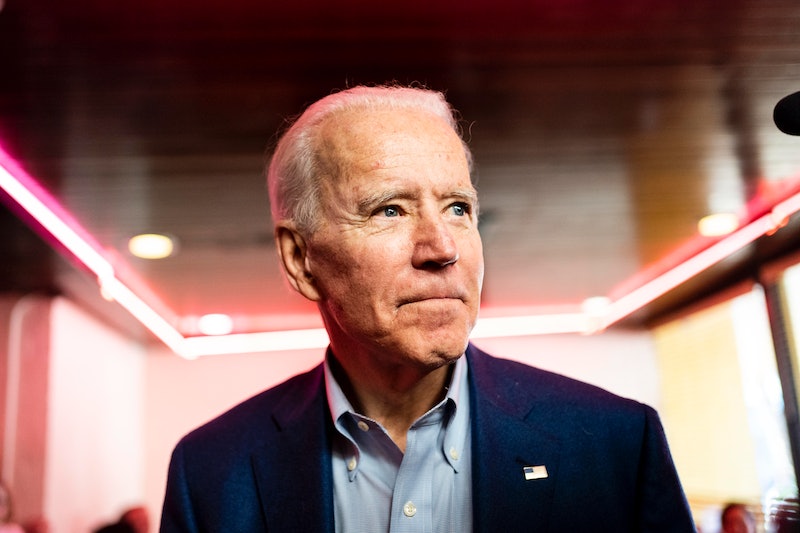 On a mid-July morning in 2016, then-presidential candidate Donald Trump turned to his social media platform of choice, Twitter, to announce Mike Pence as his pick for vice president. A week later, former Secretary of State Hillary Clinton announced Tim Kaine in equally 21st-century fashion, via a text to her supporters. Four years later, the coronavirus has practically mandated that former Vice President Joe Biden follow suit and make his announcement over the interwebs. The driving question now — along with whom he’ll choose for vice president — is when.

There’s no mandated timeline for candidates, so predictions rely primarily on precedent. In recent election cycles, candidates have announced VP picks directly before their respective national conventions. In 2016, both candidates announced their choices three days prior. (Trump announced Pence on Friday, July 15, and Clinton announced Kaine on Friday, July 22.) In 2012, Mitt Romney announced Paul Ryan would join his campaign on Saturday, Aug. 11, roughly two weeks before the Republican convention. And in 2008, Barack Obama tapped Biden on Saturday, Aug. 23, two days before the Democratic convention.

That timing is by design, says Dr. Lara Brown, Ph.D., an associate professor and the director of the Graduate School of Political Management at George Washington University. “Campaigns run all the way through the first six months of the year with the primary process,” Brown tells Bustle. “Then they typically go dormant during the summer, and reemerge with the conventions, [which] are resets of the election race. There’s [a] new wave of excitement that can create unity.”

But 2020 has thrown us for a loop, and the coronavirus and Trump’s volatile antics could upend precedent. “The conventions are not going to exist as they did,” Brown says. “So there is an advantage for Biden to do this a little bit earlier.”

Regardless of whom he chooses, voters are still looking at the top of the ticket. According to data compiled by The Wall Street Journal, in presidential elections between 1988 and 2016, the majority of polled voters said that the vice presidential choice had no effect on their ultimate decision. “Political science research shows that the vice president doesn't matter,” Brown says. “What it does do is tell voters how the nominee will make decisions.”

More like this
Watch Jacinda Arden’s Devastatingly Honest Resignation Speech
By Sam Ramsden
Man Meets Politics: ‘Boy Meets World’ Star Ben Savage Is Running For Congress
By Jake Viswanath
What The UK Blocking Scotland’s Gender Recognition Bill Means
By Sam Ramsden
At 28, Rosie Perez Risked Her Career To Stop Playing Stereotypes
By Gabrielle Bondi
Get Even More From Bustle — Sign Up For The Newsletter
From hair trends to relationship advice, our daily newsletter has everything you need to sound like a person who’s on TikTok, even if you aren’t.

This article was originally published on July 10, 2020