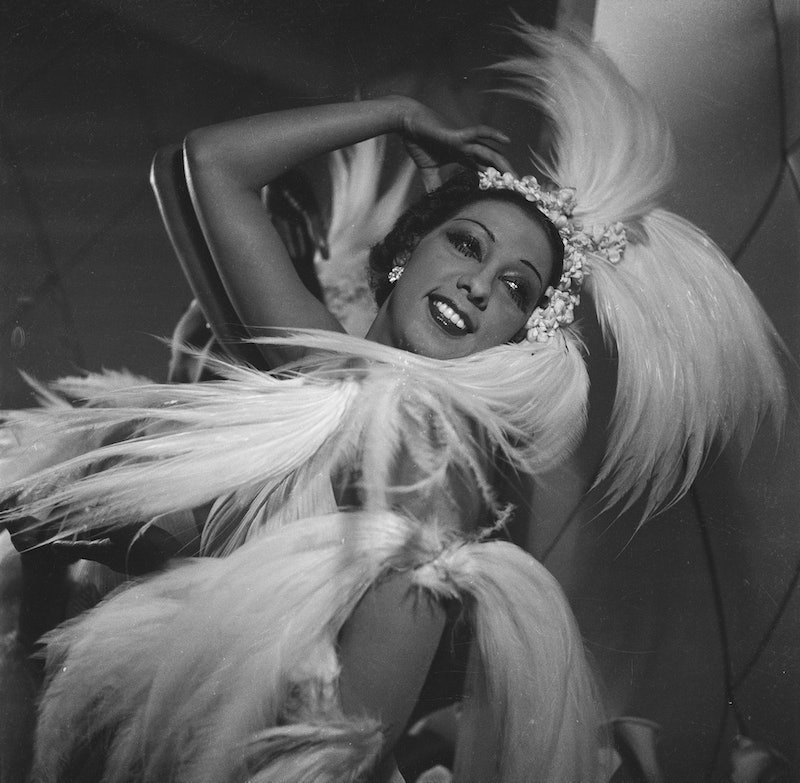 46 years on from her death and her final performance, French-American music hall star and activist Josephine Baker has made history yet again. On Nov. 30 she became the first Black woman to enter France’s Panthéon Mausoleum, which is considered the nation's highest honour and remembers renowned and revered figures in French history.

As previously stated, the ceremony took place in Paris, France, on Nov. 30., marking the date Baker legally became French, when she married industrialist Jean Lion in 1937. Her entry into the Pantheon was down to her being an exceptional figure who embodied the French spirit, according to the​​ Élysée Palace.

French President Emmanuel Macron’s office recognised that Baker’s “whole life was dedicated to the twin quest for liberty and justice.”

In the entertainment industry she challenged racial and sexual stereotypes to become the highest-paid performer of her time. Having fled the U.S. in the 1920s, she was also a civil rights activist and went on to become World War II resistance hero in Paris, where she fought against hatred.

Baker is the sixth woman to be commemorated in the Panthéon and the fourth person of colour after three men: Félix Éboué, the governor general of French Equatorial Africa, who entered in 1949; the author Alexandre Dumas, who entered in 2002; and the poet and politician Aimé Césaire, who entered in 2011.

Pap Ndiaye, a Black French scholar and expert on US minority rights movements, told the Associated Press: “The simple fact to have a Black woman entering the Panthéon is historic.” Ndiaye added that “the absence of institutional racism” was what drew Black Americans to Paris, although this “does not mean that racism did not exist in France, but that French racism has often been more subtle, not as brutal as the American forms of racism”.

Baker was born in Missouri in 1906. As a child, she witnessed traumatising riots and violence against Black people. She moved to Paris at 19 to escape racial segregation like many other Black American artists in Paris at the time. Baker told the Guardian in 1974: “I just couldn’t stand America, and I was one of the first coloured Americans to move to Paris.”

Baker said that “France made me who I am”. President Macron emphasised this, stating “no one was more French than Josephine Baker”.