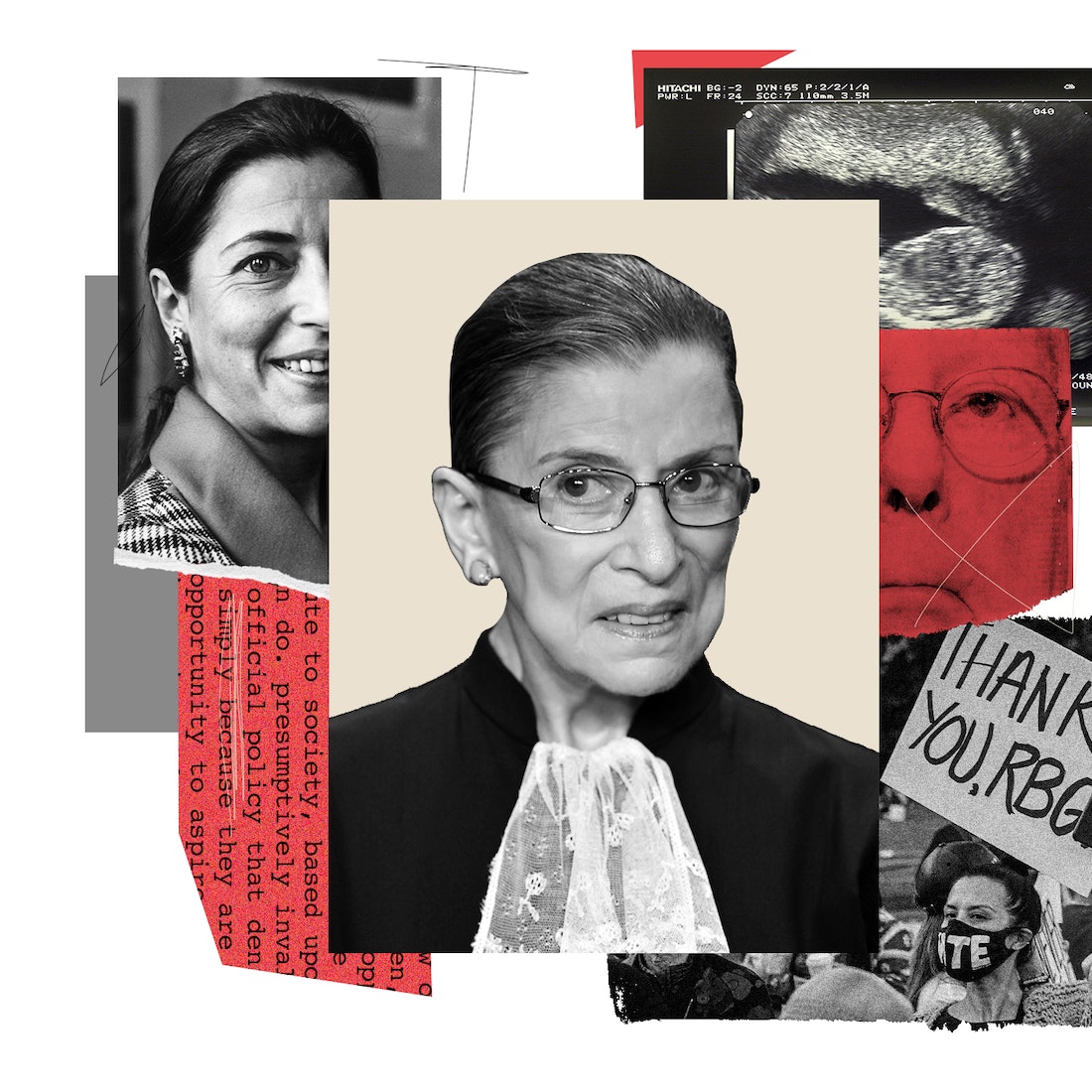 We recently got a hermit crab for my daughters. I was watching it Friday evening as I put it in its bath. You have to bathe hermit crabs, it turns out. The instructions say every other day, but ours (the girls named it Sophie) is more active when we do it every day. I like to think it is happier, but I don’t know if it is capable of happiness.

When I first put it in the plastic container with no more than 1/4 inch of water, it was still barricaded in its inch-long shell. But soon Sophie unfurled, extending its legs and one pincer, getting its bearings. Almost immediately it waded to the wall of the container, which it tried unsuccessfully to scale.

The crab is so small, and like everything else, it came from Amazon, but it blows me away. I marvel at its animation. It is not a mechanical toy, it is alive. How does it happen? Do hermit crabs have lungs? Blood? Hearts? What’s the engine?

Watching it gives me the same feeling I have watching the blink of the human heart on an ultrasound—if you get seen at five weeks, you can’t hear it, you just watch it glow in and out. It is like a message from the far reaches of the universe, except the universe is inside you. There is something alive in here.

Justice Ruth Bader Ginsburg, who I didn’t know, died Friday, and that night I was trying to understand my grief, which felt unearned.

I felt ridiculous for taking it so personally, for being so dramatic: another white woman in a white kitchen weeping, doing nothing. I had met RBG once, doing party reporting at a gala, but I knew her like everyone else did, as a moral and political celebrity. On Friday I could not even call to mind her most important opinions or eviscerating dissents (how did I forget Hobby Lobby???), although I had covered them, and the ensuing memes, a few times.

I spent the passing minutes on Wikipedia trying to know enough to deserve to be upset. Cable news had started up its 24 hour mourning content plan, so some people who actually know things supplied context, but the tributes quickly turned to forward-looking pieces about the political implications of her death. Anderson Cooper and then Don Lemon were not really getting to the heart of it.

It was partly that she died knowing, as she indicated in her final wish, that her life’s work could be undone. That one could be such a paragon of dignity and will and intellect, and still not see the change you invested all of your gifts in achieving. It was knowing how desperately we need that change. Abortion is still technically legal, but state legislatures have burdened clinics with so many operating requirements (none of which have a medical basis) that only six are still operating in Ohio, three in Louisiana, three in Alabama. In Kentucky, Mississippi, Arkansas, and Missouri, there is only one. At work, pregnancy discrimination is still widespread. A woman can be arrested and tried for drinking while pregnant. Despite laws prohibiting it, she can be forced to give birth in shackles. It was reported only last week that immigrant women detained in private prisons in Georgia are being subjected to uncalled for and unexplained hysterectomies. Ginsburg spent her judicial career illustrating the basic inequality of situations like these. Who will do that now? Who will be allowed to?

In 14 states, a law requires pregnant women seeking abortion to have an ultrasound; four require her to view it. I wish I still had video of the ultrasounds from my pregnancies — the ones that made it and the ones that didn’t — as a visual aid for the following statement: the beacon from the depths is miraculous and mystical, and existing women’s lives matter more. If you have ever had a miscarriage, which Mitch McConnell has not, you know that the light is tenuous, almost theoretical. As my wife told me after our first pregnancy loss, “It wasn’t a baby, it was a chance.”

What matters most in the consideration of any law with gendered implications is the lived experiences of those whose bodies can become pregnant, and whether that law reinforces or helps dismantle the millennia-old assumption that cisgender men should be allowed to control those bodies.

One of Ginsburg’s greatest contributions was that she insisted, constantly, that the Supreme Court consider the implications of a decision on women's lived reality. In 2009, the Court ruled that a male assistant principal had violated a 13-year-old girl’s rights when he strip searched her for ibuprofen but that he, as an individual, was immune from prosecution. Ginsburg joined the majority but dissented on the question of the administrator's immunity. “I didn’t think that my colleagues, some of them, quite understood,” she said later. “They have never been a 13-year-old girl.”

If you are a cisgender man voting or ruling on matters that even remotely involve gender inequality, you do not know what you are talking about. You are physically incapable. You can imagine. You can even have a full-partner stake in what the pregnant body produces, but you can never know the incapacitation, the labor, the spasms and the gore of it. In theory, a lawmaker or justice need not share fellow citizens' experiences to defend their interests, but this country’s tolerance for gender inequality would indicate that they do. And since they can’t, they have to start listening to women.

“I don’t want to hear from ANY man on this,” one friend texted Friday. Another texted that her husband — a really good one — knew he wasn’t supposed to say anything, so he started reading her the Constitution to reassure her that it still exists. Women’s rage was already thick. I have a fantasy where I go up to various men on the street and demand $600 for the time and pain and boredom of breastfeeding. “Reparations,” I say, and pocket the cash. When every man entrusted with elected office has had a four- to eight-pound fetus stuffed in his colon and left there a minimum of 29 weeks — Mitch can go first — then they can participate in this conversation, but only after a lifestyle publication asks them on the record, Wasn’t it all worth it?

I wanted to write all this Friday night, but because I couldn’t figure out what I felt, I went to bed. I did not persevere through all the hours as RBG reportedly always did. I know that mentality. I see it in many of my friends, women who fly to Tokyo for work on 12 hours' notice pumping breast milk in the airplane lavatory, leaving the kids with mostly supportive husbands who are in awe and also a little afraid of them. They would do this even if we lived in a society that wanted to help them. The drive to do everything right, to hold themselves to the highest standards, is in them.

But it is also the regular experience of even the most accomplished, privileged women (along with all who lack their opportunity and privilege) to notice that when you are a woman, no one cares what it takes, only that you deliver.

The next morning, early, watching the crab explore the confines of its life, I located the pole of the hurt. It still isn’t fair. It’s not fair.