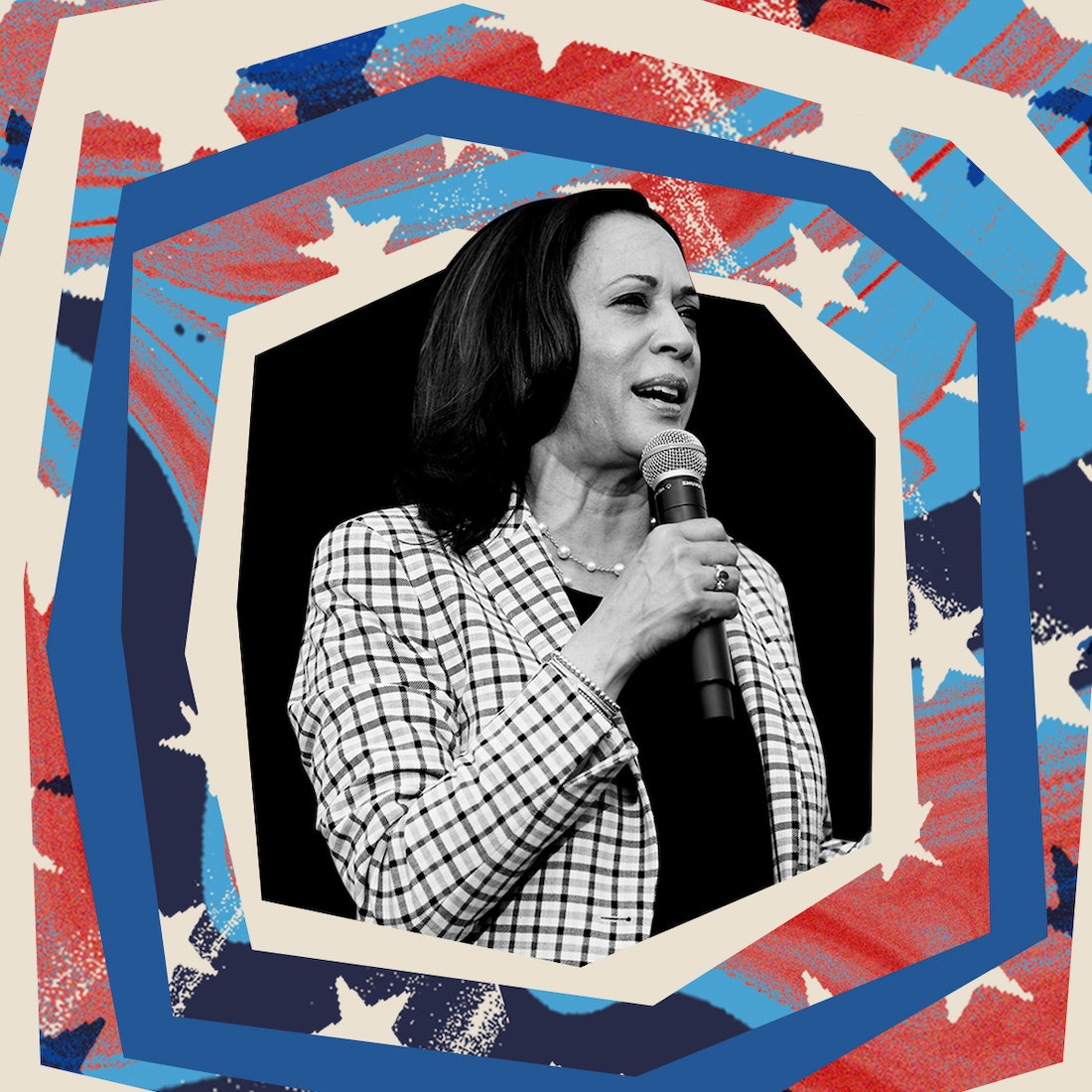 I have so much celebration in my heart right now. A celebration that rests comfortably beside the skepticism I carried for Senator Harris during her bid for president during the primaries, with her problematic record of punitive arrests as a California prosecutor, and the reticence I still have about anyone who proudly refers to themselves as “top cop” in a time when America’s most unifying international movement is Black Lives Matter, a protest against the countless deaths of Black people at the hands of police.

For Democrats voting on the issues of equal rights, education, and income disparity, Kamala Harris and Joe Biden were less viable candidates for the presidential nomination than Elizabeth Warren and Bernie Sanders, who directly addressed the issues that mattered to youth and marginalized communities. Biden’s early promise that he would pick a woman running mate if nominated seemed like a strategic move to ensure he won the primary, which made his eventual choice of Harris — a politician who represents the same ideological side of the Democratic party — both exciting and suspect. There was a sense that progressives were supposed to be excited based on her diversity status alone. And a fear that the Democrats had forgotten how badly that oversimplification of voter expectations had worked Hillary Clinton’s campaign in 2016. It was 2020 now, and it seemed the Democrats still refused to read the room.

In a post-Obama era, Harris’s identity alone couldn’t make her the contender for BIPOC voters, the LBGTQ+ community, and women. We, the people who cheered President Obama when received Nobel Peace Prize in recognition of what it meant for the entire world to see the United States elect a biracial Kenyan-American president, have matured past watching someone become the first at something and labeling it progress. We know that diversity is not monolithic, if for no other reason we have a clearer understanding now that seeing someone in the White House who looks like us is not the same as representation. I’ve still never fully recovered from watching Black Lives Matter protesters get tear gassed in Ferguson while Obama was still in office.

When I cheer for Kamala Harris, I’m cheering for the people, Black women in particular, who saw the present and labored to make this year’s election about the safety of our future. I’m celebrating the grass roots organizing of Stacey Abrams, who did not shrink into obscurity after losing her 2018 gubernatorial race in Georgia by 77,000 votes but instead devoted the last two years to increasing voter registration in the state by 800,000. The country watched the achievements of Abrams and other BIPOC organizers—like Ilhan Omar in Minnesota, Rashida Tlaib in Michigan, Vote That Jawn founder Lorene Cary with her network of youth organizers in Philly and co-founder of the Black Voters Matter Fund LaTosha Brown — in real time, as states swung from red to blue.

When I cheer for Kamala Harris, I’m cheering for the people, Black women in particular, who saw the present and labored to make this year’s election about the safety of our future.

I’m celebrating record voter attendance. The people in neighborhoods across the country, who peacefully stood in line for five hours or more to exercise their right to vote while the President got on TV to openly call for white nationalist militia groups to intimidate people at the polls. One of the poll volunteers in my district thanked us for showing up that day to fight for justice.

In Harris's election we are joyful—all of us who see ourselves represented in her, her parents, her sister, husband, and step-children—but we are not naive. At this moment in our country, there are still children incarcerated in cages. The COVID-19 pandemic is still claiming lives and is less contained in the United States than anywhere else. There is still an urgent need to address that many people have suffered and died in America because for generations our government has prioritized unity over equality. We still refer to white supremacists as “nationalists.” And even though Donald Trump spent his last four years as President orchestrating all of these things — or, scarier still, because of it — 55% of white women and 58% of white men still voted for him. More white people voted to ensure the continued suppression of freedom for all people in this country than they did in 2016, when Donald Trump only promised he’d do so.

“There is no vaccine for racism,” Madam Vice President Elect Kamala Harris said at the 2020 Democratic National Convention, “We’ve to to do the work.” Those of us who voted for democracy are counting on this. With an election alone, Harris can not distance herself from her record. But we hope judiciously, prudently, that she will not only see the people that voted for her in the eyes of little girls looking up to the first woman elected to serve as Vice President, but she will listen to them.