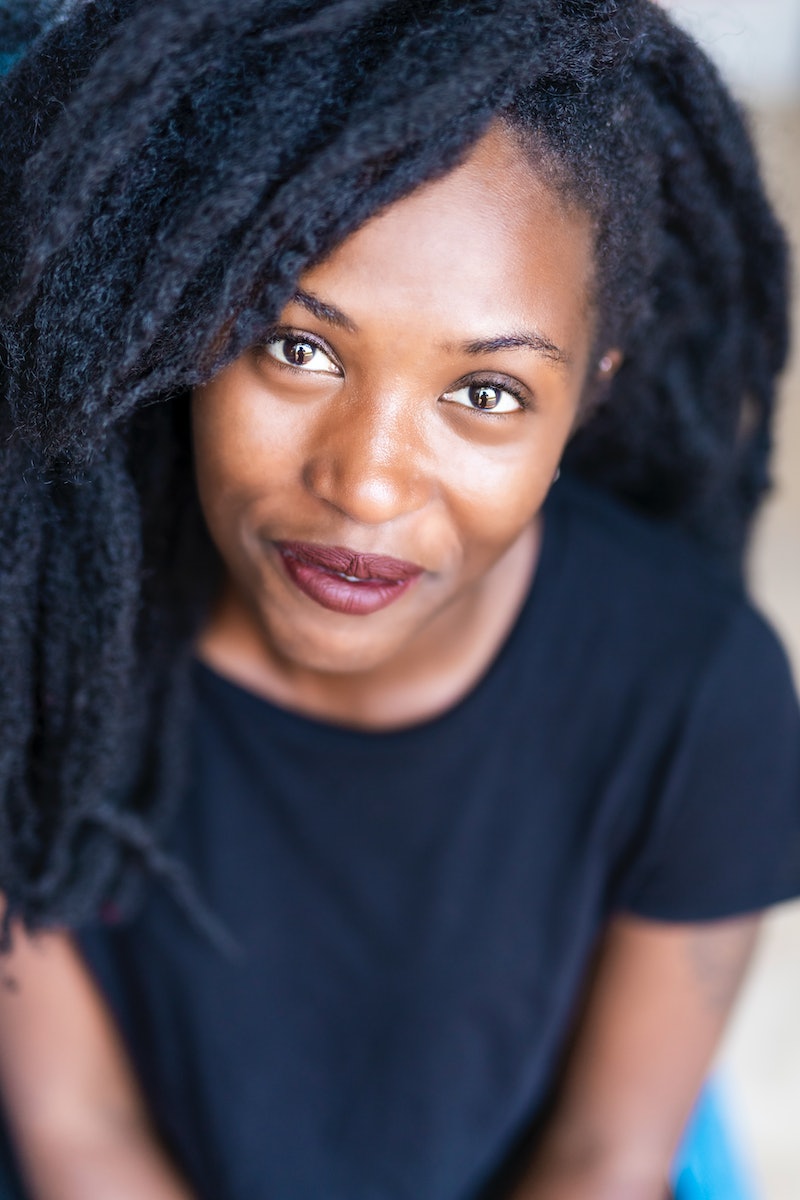 On Sep. 21, the CROWN Act passed the House of Representatives. The bill, which was introduced in the House in December 2019, would prohibit discrimination based on texture and protective styles — like braids, locs, twists, and knots — in workplaces and public schools across the country. The Act, which already has been signed into law in seven states, including New York and California, will advance to the Senate and then, if it passes, to the President's desk, where he either will veto or sign it.

The CROWN Act website has resources if you want to help get the bill passed. You can sign the official petition, and Dove and the CROWN Act have also created a letter template you can fill in with your senators' information and mail to advocate for the bill's passage. You can also place calls to your senators' office to voice your support.