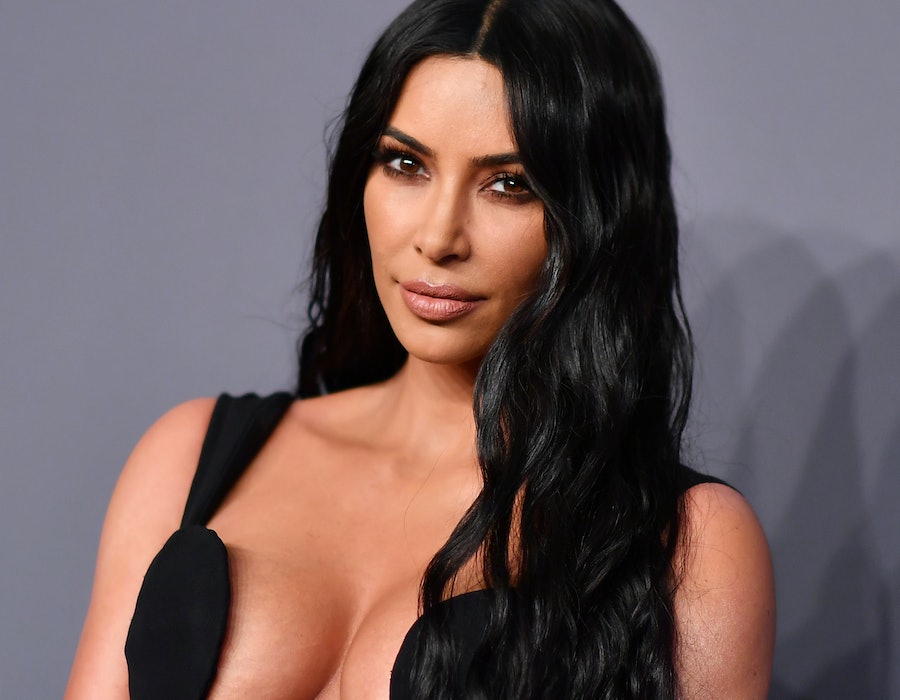 Kim Kardashian West’s shapewear brand, Skims, is drawing backlash yet again. This past weekend, the reality TV star announced the launch of Skims Maternity, a collection of solution-wear with 9 nude shades and a size range of XXS to 5X. While Kardashian and friends like Chrissy Teigen seemed excited about the expansion, many took issue with the idea of marketing shapewear to pregnant people.

Jameela Jamil criticized the launch immediately, posting on Twitter: “It would be so cool if pregnant people could just be allowed to be pregnant and get bigger and not be self conscious, and enjoy the miracle taking place inside their body and not have to worry about feeling embarrassed/shamed that their body is changing for an amazing reason.”

Teigen, who promoted the maternity line on her Instagram account, spoke up in support of Kardashian. She wrote on Twitter: “on the controversy that is pregnancy shapewear: it’s not to be smaller. these brands aren’t pressuring us to be smaller. thanks for looking out for us everyone but we’re good!”

Later, Kardashian weighed in herself, tweeting, “To anyone who has an issue with maternity solutionwear, and if you haven’t been pregnant before, you may not know the struggle of what it’s like carrying all of this weight the way I did along with millions of strong women. Skims maternity line is not to slim but to support.”

This isn't the first nor the last controversy Kim Kardashian will face, especially as it pertains to body image. But her claim that maternity solution-wear is designed to support rather than slim does ring true.

Consumers will be able to assess the line for themselves when Skims Maternity launches on Wednesday, September 16 at 9AM EST.