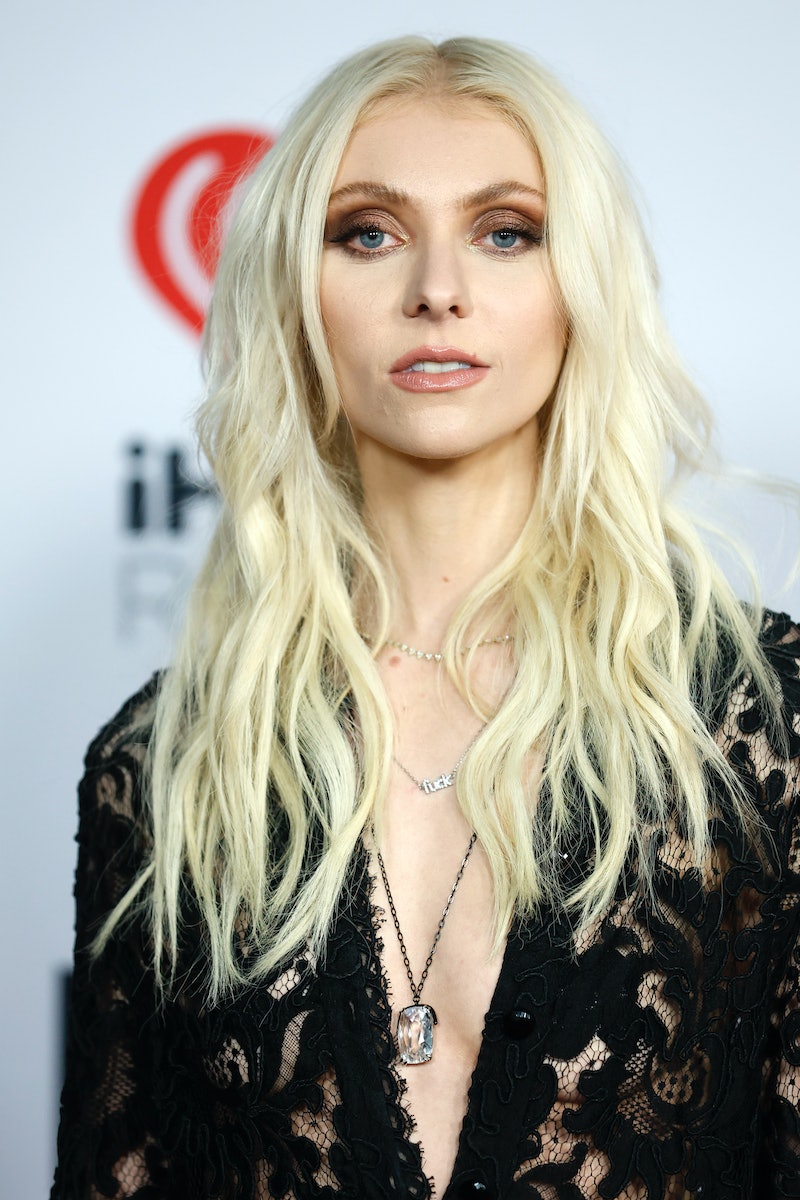 The former Gossip Girl star made her first red carpet appearance in five years at the 2022 iHeartRadio Music Awards in Los Angeles Tuesday night. And, though it’s been over a decade since Momsen played the famed 2000s character, there’s no denying her punk rock look gives off major Jenny Humphrey vibes.

Momsen’s ensemble featured all the requirements of the Little J starter pack. She wore a low cut, black lace, YSL minidress and platform combat boots, then accessorized with an edgy, gunmetal necklace. The Pretty Reckless singer donned her signature tousled, bleach blonde waves, but traded in the ultra-heavy, black eye makeup from red carpets past for a more subtle smokey eye in a shade of chestnut brown.

Momsen’s appearance at the ceremony coincided with Pretty Reckless’ nomination for Rock Song of the Year for their hit “And So It Went.” She made sure to share plenty of moments from the evening with her over one million followers on Instagram, including a photo taken during the ceremony with Heidi Klum, as well as a video from backstage.

I am here for more Momsen moments, especially ones that include dresses with pockets. Ahead, a look at Jenny — err — Momsen’s lacy look.