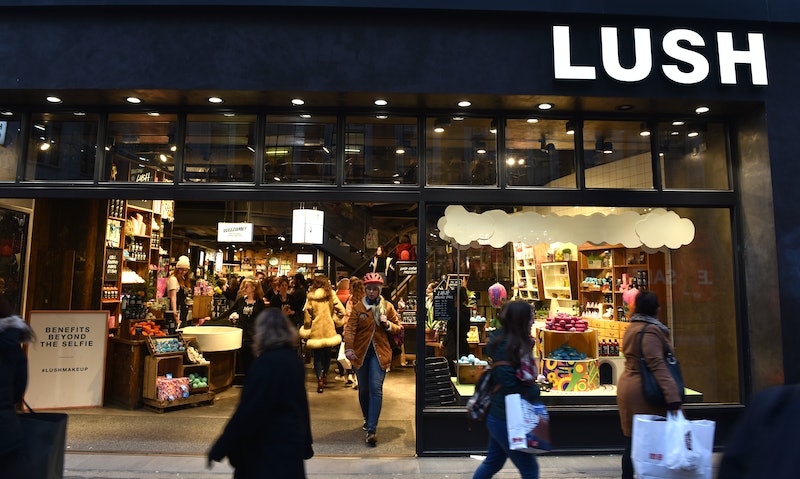 The renowned soap and bath bomb company, Lush, is leaving Instagram, Facebook, TikTok, and Snapchat from Nov. 26, the brand has announced. The decision follows damning information released by Facebook whistleblower, Frances Haugen, who highlighted the damaging effects of and negative impact social media has on society.

In a statement shared publicly on the Lush website, the brand made clear its reasons. “In the same way that evidence against climate change was ignored and belittled for decades, concerns about the serious effects of social media are going largely ignored now.”

“We wouldn’t ask our customers to meet us down a dark and dangerous alleyway – but some social media platforms are beginning to feel like places no one should be encouraged to go. Something has to change.”

Whilst Lush will remain on Twitter and YouTube, they implored social media companies to make their platforms a safer place. “We hope that platforms will introduce strong best practice guidelines, and we hope that international regulation will be passed into law.” Their step back will be rolled out across all 48 countries in which they operate.

This is not the first time Lush has attempted to leave social media, however. Back in 2019 Lush made a similar announcement, citing the difficulties around “algorithms” and “paid adverts” in authentically connecting with customers.

Although Lush will be leaving behind a huge portion of its reach – including 659k followers on Instagram and 157k on TikTok – critics have highlighted that this will also do away with an element of public accountability. Previously, Lush have been criticised through social media for decisions made as a company. Most recently, they were called out by trans rights activists after donating £3,000 to Woman’s Place UK, which has been criticised for its trans-exclusionary rhetoric. This led to an apology by Lush.

“We will do all we can to find new ways to connect, to build better channels of communication elsewhere, as well as using the older tried and tested routes,” concluded the statement.