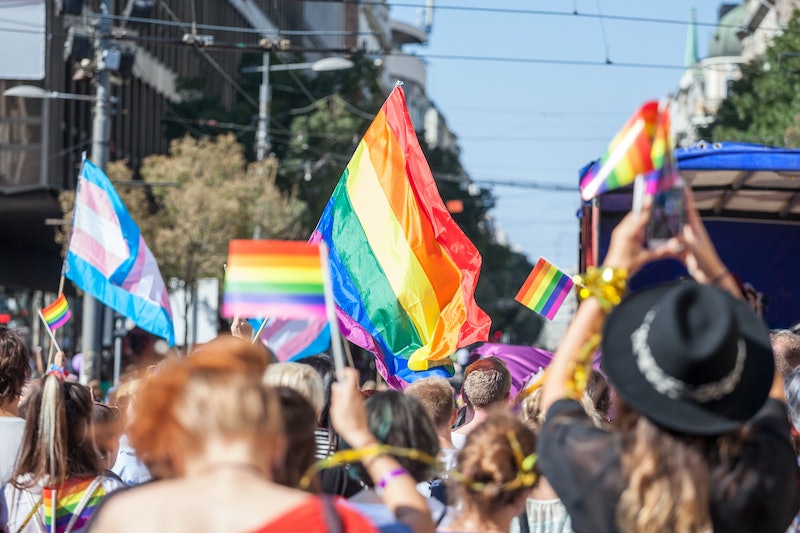 UK Home Secretary, Priti Patel, is set to announce that more people with convictions for same-sex activity will be wiped, as she expands the government’s disregards and pardons scheme. Patel said, “I hope that expanding the pardons and disregards scheme will go some way to righting the wrongs of the past”.

The current pardon schemes only cover nine offences on a list that the Home Office said "largely focused on the repealed offences of buggery and gross indecency between men".

Since 2012, people in England and Wales have been able to apply to have historical same-sex sexual cautions and convictions disregarded. However, the new legislation means that anyone convicted under the now-abolished laws can have their records cleared, and would no longer be required to disclose. According to Sky News, those whose cautions and convictions are disregarded under the scheme are said to receive an automatic pardon.

This is a broadening of the Police, Crime, Sentencing and Courts Bill, which now includes any repealed or abolished civilian or military offence that was imposed solely for consensual same-sex activity, per the Guardian.

In 2017, Sky News reported posthumous pardons for sexual offence convictions of gay and bisexual men, under new legislation named “Turing’s Law”. It was named after Enigma codebreaker Alan Turing, who was charged for gross indecency in 1952. His charges were pardoned posthumously in 2013.

On Jan. 4, Cashman tweeted: “6 years work by Lord Lexden, Prof Paul Johnson of Leeds, & me to widen pardons & disregards for historical homosexual convictions to become law. UK did so much wrong; reputations & lives can finally be uplifted. So much more to do. Enormous thnx to @SusanBaroness”

In a joint statement - with executive Dean of Social Sciences at the University of Leeds, professor Paul Johnson - he added: “Parliament has a duty to wipe away the terrible stains which they placed, quite wrongly, on the reputations of countless gay people over centuries.”