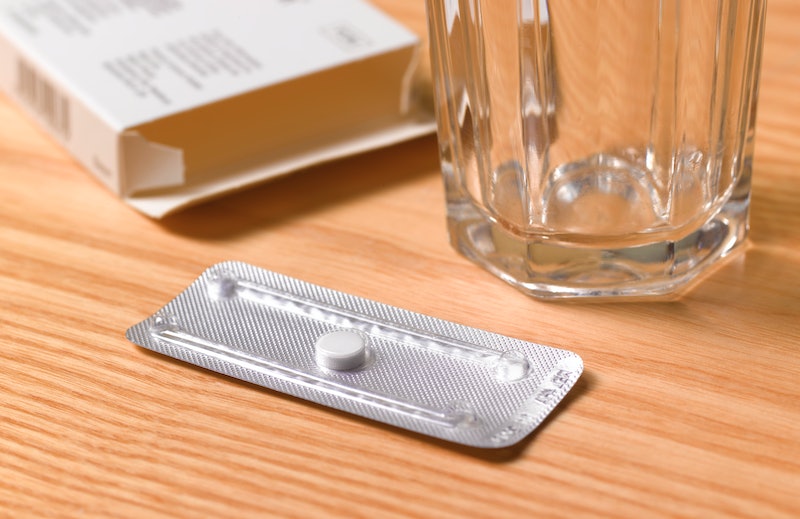 Women’s health campaigners and a handful of Labour MPs called out Boots in November 2021 after they announced a Black Friday sale on emergency contraception. The health and beauty retailer offered a 50% discount on the morning-after-pill. The hormonal contraception – Levonorgestrel 1500mcg – which normally costs £15.99, was reduced to £8 during the deal.

In a letter penned to Sebastian James, the CEO of Boots UK, Labour MPs wrote “Until the Government addresses the chronic underinvestment in sexual and reproductive healthcare, pharmacy access to emergency contraception will be many women’s only option.” The letter – which was posted to Twitter by Diana Johnson – urged Boots to maintain the price at the discounted level.

This form of contraception can prove even more expensive for some women. (BPAS) explained that “women needing levonorgestrel EC who have a BMI of over 26, weigh more than 11 stone, and those on certain medications, must purchase a double dose pack.” This amounts to £31.98 for the generic version and £56.50 for the branded version, Levonelle.

In a statement to the BBC, Boots UK had originally declined to reduce the price. “We sometimes offer short term promotions in order to raise awareness of certain services but it is not usually possible to sustain significant discounts in the long term.” They also confirmed their prices are in line with other high-street retailers.

Although the campaign to reduce Boots price has been successful, it is certainly not the end. BPAS have laid out their longer term goal on their website: “All pharmacies need to make EHC available without a ludicrous price mark-up”.

In a twitter thread responding to the news, BPAS wrote, “Now that the price has been reduced, we want to see emergency contraception taken out from behind the pharmacy counter and placed directly on the shelves where it belongs.”

The high price of emergency contraception has been dubbed a “sexist surcharge” by BPAS and Labour MPs. Campaigners have also pointed to the fact that emergency contraception is available for free through your GP. A 2020 all-party parliamentary group on sexual health and reproductive services found significant challenges in accessing these services.