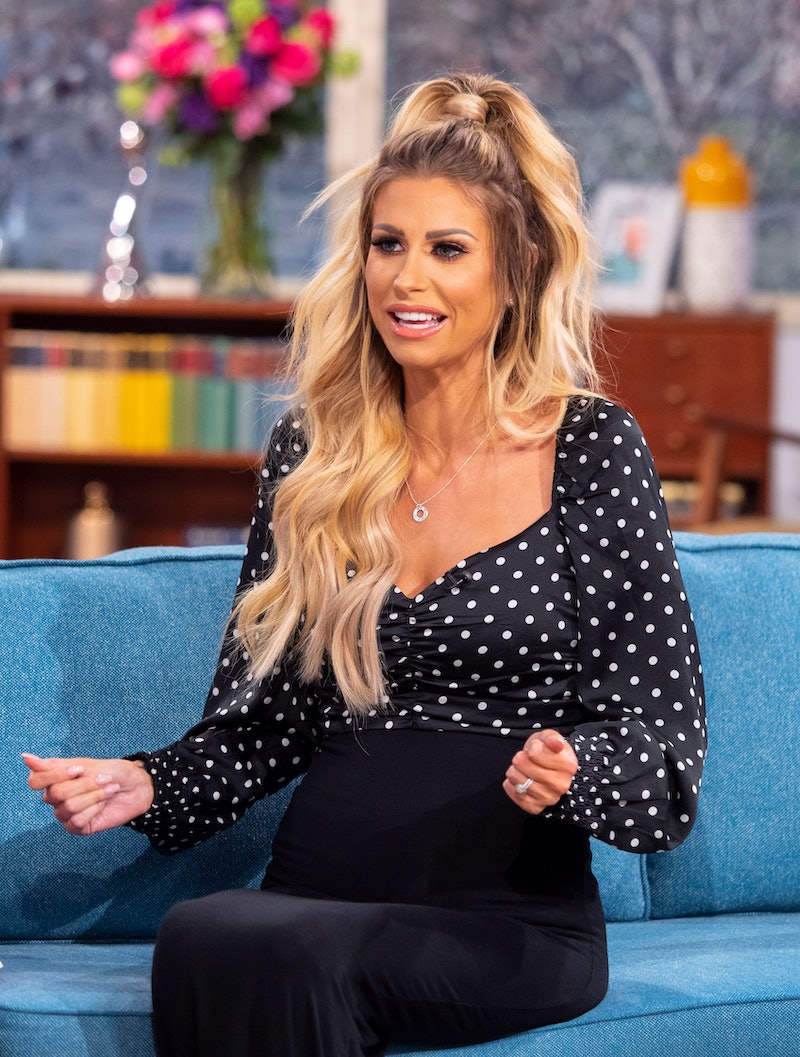 A home cleaning sensation with 3.7 million followers, Sophie Hinchliffe (also known as Mrs. Hinch) provides hundreds of hacks to keep your home smelling fresh and looking spotless on an affordable budget. And thanks to a collab with P&G, you can add her cleaning magic directly to your laundry with Rose Wonderland, a scent she co-created for Lenor and Bold. So here's where to buy Mrs. Hinch's laundry collection, because it smells like an absolute dream.

Hinchliffe regularly posts hauls from Home Bargains on her Insta, so it's no surprise that the Mrs. Hinch collab is a Home Bargains exclusive. The store's site lists the Bold pods for £4.99, and while the Lenor fabric softener isn't listed on there The Sun notes that it's available in store for £2.99, reduced down from £5. As the influencer says in her Insta story promoting the product, the collab is a limited edition and will only be available until December.

While her story isn't live on Insta anymore, Hinchliffe uploaded it on her YouTube channel where she tells viewers that she's already used the collection on four wash loads and can't get enough of it. "I wanted to go wintery but cosy and fresh," Hinchliffe says, "[and] it's better than I imagined."

Rose Wonderland launched on Sep. 4, and is already selling out at Home Bargains stores across the UK. Further on in her Insta story, Hinchliffe says she's "a bit frozen and speechless" with the popularity of the product, which has been "flying off the shelves" following its release. So if you're a fan of Mrs. Hinch and want your laundry (and house) to smell like a cosy fresh winter, then you better get down to Home Bargains quick.